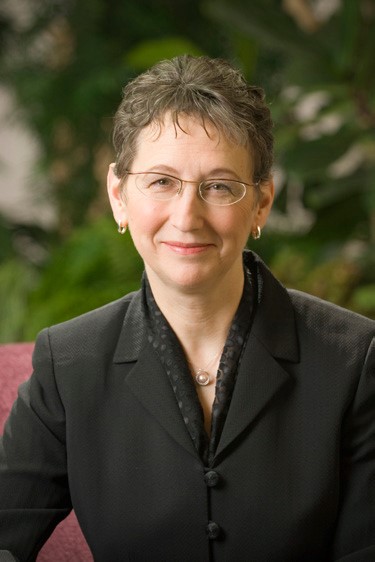 Rappley spoke on “the Unlimited Opportunities presented by a Career in Healthcare and How to Achieve Success – Personal and Professional.” She began her current role at VCU in August 2015. Prior to that, she served as dean for the Michigan State University College of Human Medicine since September 2006, becoming the first graduate of the college to hold the position. Before her appointment as dean, Dr. Rappley served the college in a number of roles including acting dean, associate dean for academic affairs, interim chair of the Department of Pediatrics and Human Development, and director of developmental and behavioral pediatrics and general pediatrics divisions.

As a practicing pediatrician, Dr. Rappley has achieved a national reputation for her research and clinical work with children who have serious learning and mental health conditions and their families.

Dr. Rappley has received numerous recognitions for her work, including the MSU College of Human Medicine Humanism in Medicine Award, a Distinguished Service Award from the American Academy of Pediatrics, the 2010 Athena Award from the Grand Rapids Chamber of Commerce, and the Michigan Women’s Foundation 2014 Women of Achievement and Courage award in health care education and research. She was recently awarded the 2015 Michigan State University Robert F. Banks Award for Institutional Leadership.

The Spathelf Lecture is a collaborative effort between the College of Health Professions, the College of Pharmacy, and the Michigan College of Optometry. Held during Homecoming Week, the lecture series is an opportunity for students to hear from influential and accomplished professionals in the healthcare field. In addition to Rappley’s presentation, a luncheon was held involving students from all three colleges.