Alex Gorsky has had a very diverse, fulfilling, and successful career in the field of healthcare. He graduated with a Bachelor of Science degree from the U.S. Military Academy in West Point, New York, in 1982 and following that completed six years in the U.S. Army. 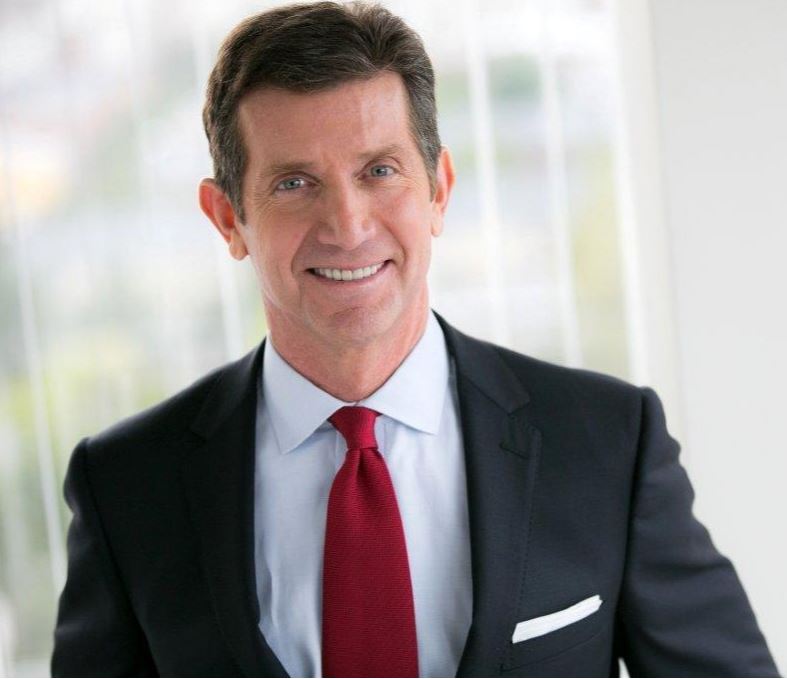 Mr. Gorsky began his career with Johnson and Johnson in 1988 as a sales representative and over the next 15 years held various positions in sales, marketing, and management. He also received his Masters of Business Administration degree from the Wharton School of the University of Pennsylvania in 1996.

He left Johnson and Johnson to become the head of Pharma North America in 2004 along with the Chief Executive Officer of Novartis Pharmaceuticals Corporation in 2005.

Mr. Gorsky is passionate about his family, American and English literature, and fitness.