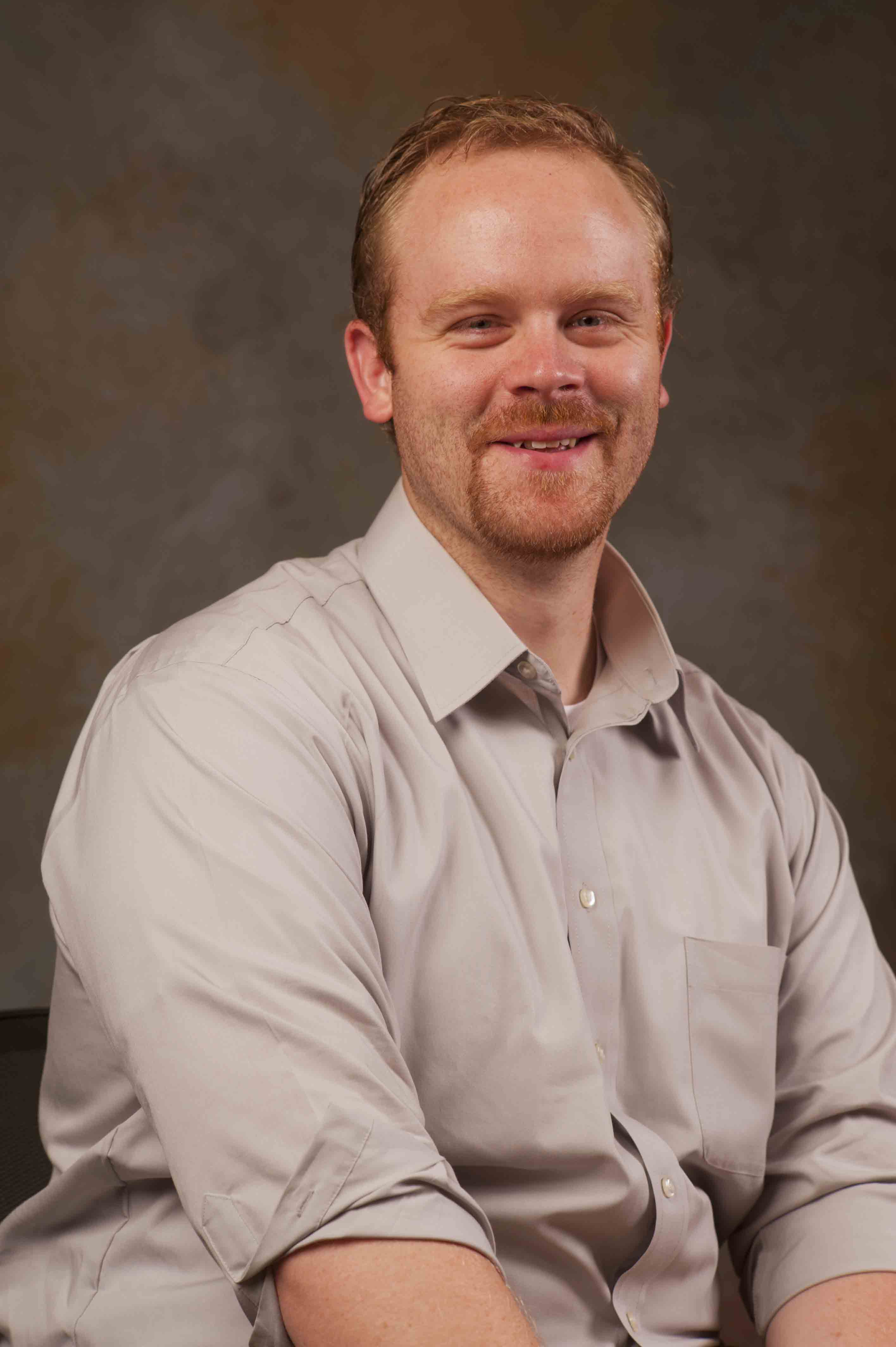 The Outstanding Academic Advisor Award recognizes an academic advisor who has demonstrated excellence in such areas as providing superior service to students and/or developing innovative advising strategies and tools. Nick Kuiper, an instructor in the Television and Digital Media Production program (TDMP), has been selected as the recipient for the 2016 award.

“Nick Kuiper is a professor worthy of acknowledgment for not only his incredible work ethic and drive to make sure students get the most out of their time here at Ferris, but also because he genuinely cares about students’ lives extending beyond their college years,” writes TDMP student Megan Soller who nominated Kuiper for the award. “He actively helps me seek out ways to push myself in a creative atmosphere… Although Nick is not my academic advisor, he continuously reaches out to make sure I am getting the best out of my education.”

David Darrow, Director of Student Academic Affairs, says this of Kuiper, “He has always been student-centered in his actions and decisions while advising, keeping each individual’s best interest in mind.” Darrow continues, “ Professor Kuiper also empowers students by not making decisions for his advisees, but leading them to make their own well-informed decisions.”

As faculty advisor for the Media Communications Association (MCA) in 2013 and faculty co-advisor since 2014, Kuiper has worked with MCA’s student leadership on issues of funding, scheduling, booking, and marketing the Ferris State Media Festival. Glen Okonoski, Coordinator of the School of Digital Media, writes about Kuiper, “His assistance with the students is greatly appreciated and instrumental in the recent successes that MCA has had around this and other topics.” Okonoski further says that “Nick does a great job meeting with and advising students regularly… he listens to [students], spends time with them, and encourages them.”

Kuiper is a graduate of the TDMP program at Ferris where he earned a Bachelor of Science degree. He also earned a master’s degree in broadcast and cinematic arts from Central Michigan University. He has over five years of experience working in broadcast news and has created his own documentary, which received national distribution on PBS.