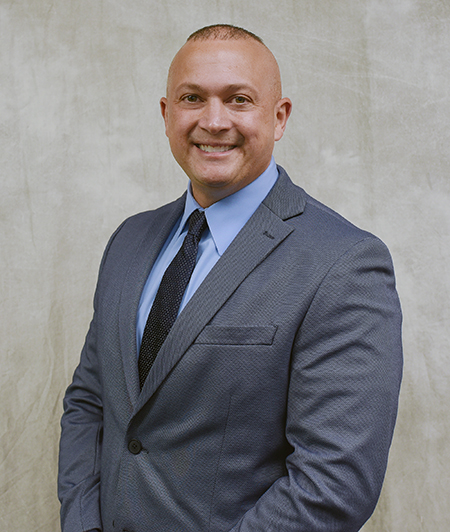 Prior to being appointed, Chief Haroon served as the chief of police for the City of Johnstown, Ohio. Before becoming chief of police in Johnstown, Chief Haroon served as a deputy sheriff for the Licking County Sheriff’s Office in Newark, Ohio, and as a patrol officer for the City of Pickerington, Ohio. During his tenure with the City of Pickerington he served as a school resource officer (SRO), a member of the special weapons and tactics team (SWAT), a drug recognition expert (DRE), and as a patrol sergeant. Chief Haroon began his law enforcement career in 2005, after graduating from the Ohio Peace Officer Training Academy.

Employed at Ferris Since: