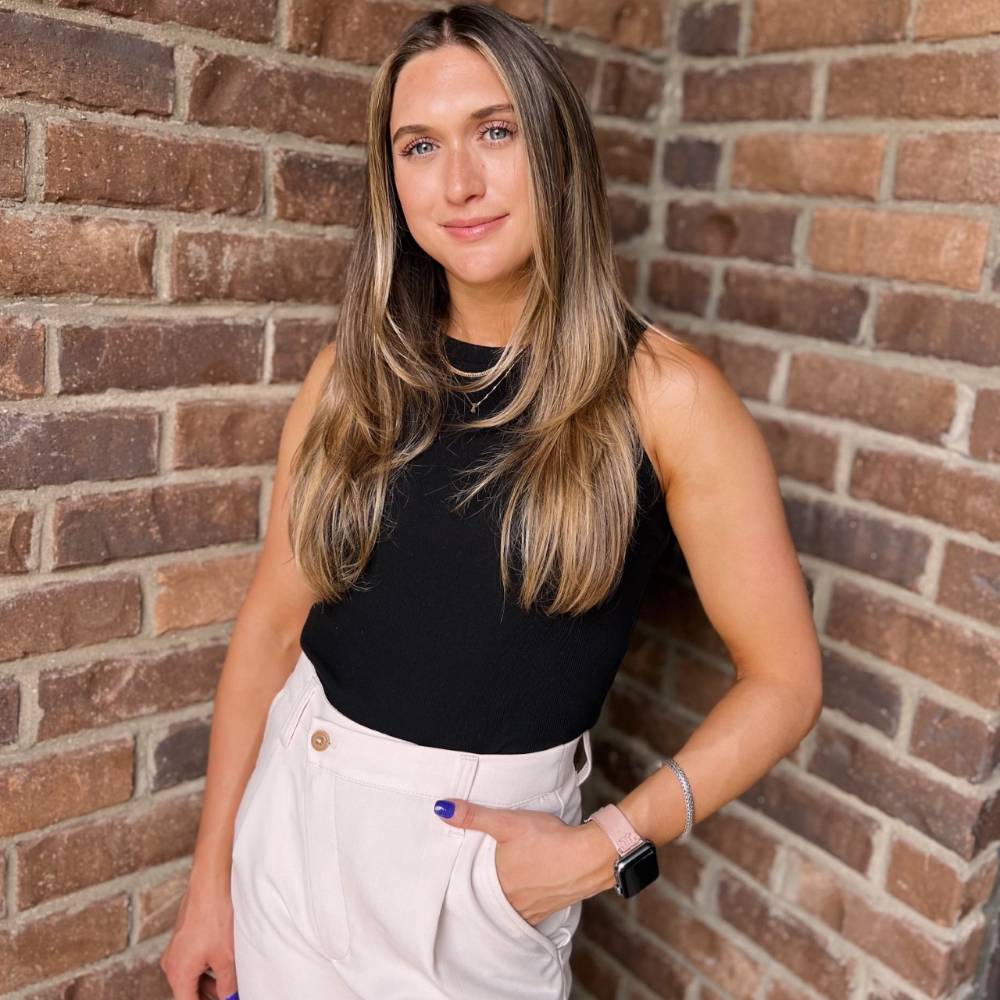 Dr. Isabelle Daskas is the current Ocular Disease and Primary Care Resident at the John D. Dingell VA in Detroit, Michigan. She graduated from Rochester Adams High School (Michigan) in 2014 and attended Oakland University for her undergraduate education. She earned a Bachelor’s Degree in Biomedical Science in 2018. Dr. Daskas attended Pennsylvania College of Optometry at Salus University and received her Doctor of Optometry in 2022. After completion of her residency, she plans to practice medical optometry in the metro Detroit area and become a Fellow of the American Academy of Optometry. 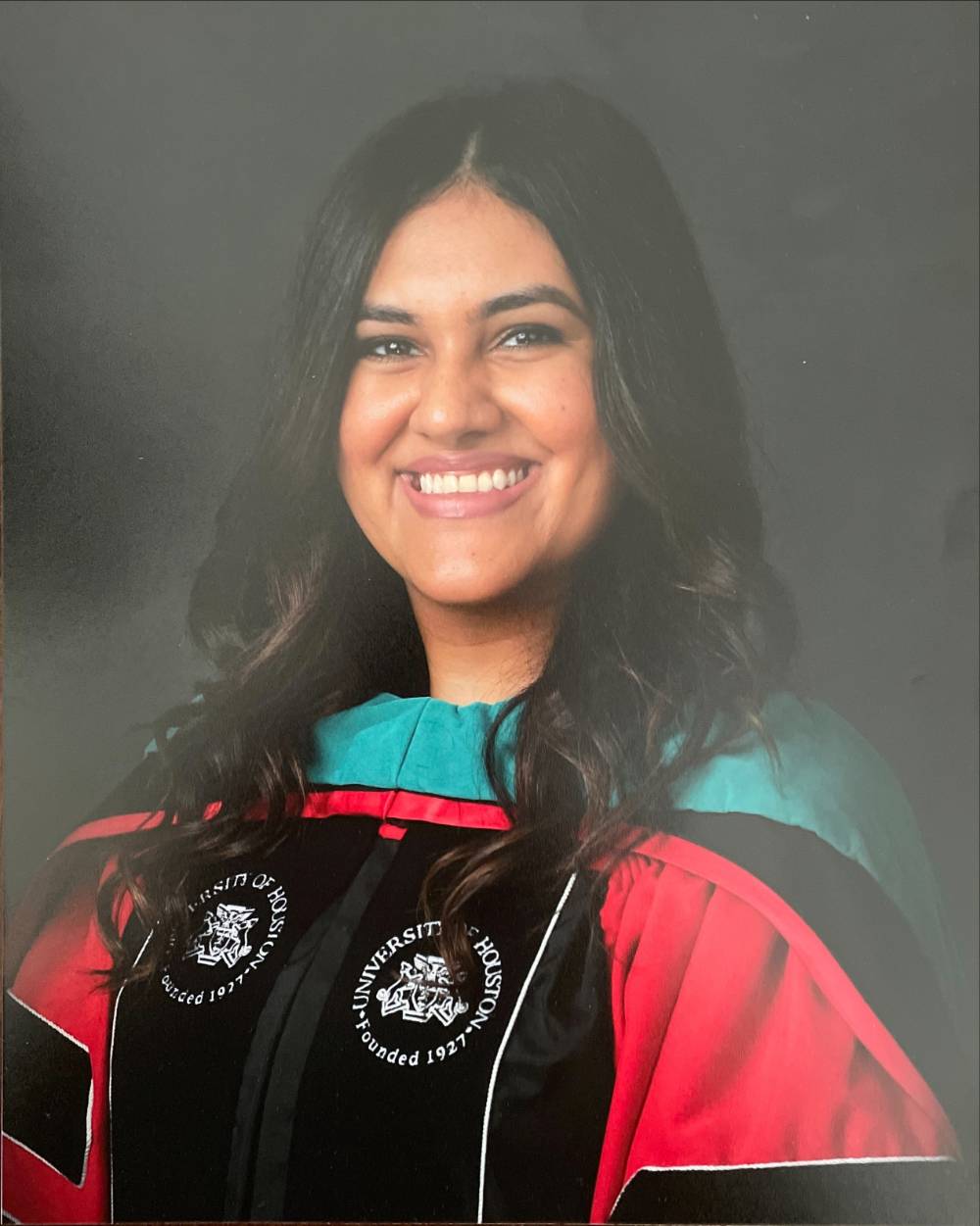 Dr. Navneet Walia is a current Ocular Disease/Anterior Segment/Retina Resident at the John D. Dingell VA Medical Center. She graduated from Cypress Ranch High School in Cypress, Texas in 2013. She earned her Bachelor's Degree in Biomedical Sciences with a minor in Chemistry from Texas A&M University - Corpus Christi in 2017. She continued her education in Texas, and earned her Doctorate of Optometry from the University of Houston College of Optometry in 2022. Working throughout college and graduate school, she gained 8 years of experience through different areas of optometry prior to graduating optometry school. After completion of her residency, she plans to practice in either Michigan or Texas in an ocular disease heavy practice or possibly continue providing care at a VA. 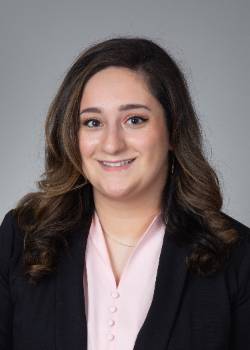 Dr. Marie Elchaer is the current Ocular Disease Resident at the Battle Creek VA. She graduated from Brandon High School in Ortonville, MI and then went on to earn her Bachelors of Science in Biology at Oakland University. Then was admitted to Chicago College of Optometry in 2018. She graduated in 2022, along with earning the 2022 Eschenbach Low Vision Student Award. After completing her residency, she plans on finding a place of work that will help her continue to pursue ocular disease. 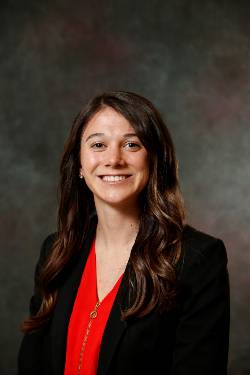 Dr. Laura Segraves is one of the current Ocular Disease Residents at the Battle Creek VA Medical Center. She is originally from Kalamazoo, Michigan. She attended Ferris State University where she earned her Bachelor's Degree in Biology in 2018. She then attended optometry school at The Ohio State University and graduated with honors in 2022. Upon graduation, she received the Excellence in Advanced Practice award. After completion of her residency, she hopes to continue working within the VA healthcare system to provide eye care to 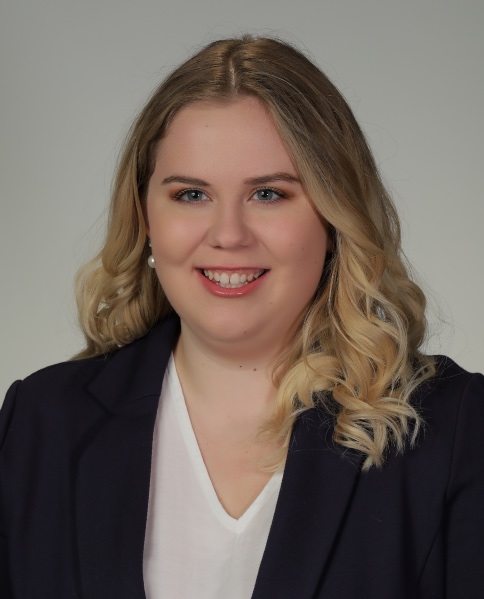 Dr. Haylee Bourlier is an ocular disease resident at the Northern Indiana Health Care System. She went to Ferris State University and earned a Bachelor's in Vision Science, she went on to earn high honors at the Michigan College of Optometry graduating class 2022. Dr. Bourlier states she is excited to expand her expertise the following year working with the veterans. 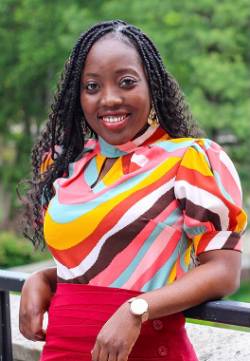 Dr. Araba Otoo is a 2022 graduate from The Ohio State College of Optometry and a current ocular disease residency at the VA Northern Indiana Health Care System, Fort Wayne, Indiana. She holds a master’s degree in Public Health, Epidemiology, and Biostatistics, with a concentration in Global Health from the University of Illinois at Chicago, School of Public Health.

Araba is passionate about intersecting optometry and public health to address health disparities and equity in eye care. After residency, she hopes to practice medical optometry in the Chicagoland area and continue exploring where public health and optometry intersect. 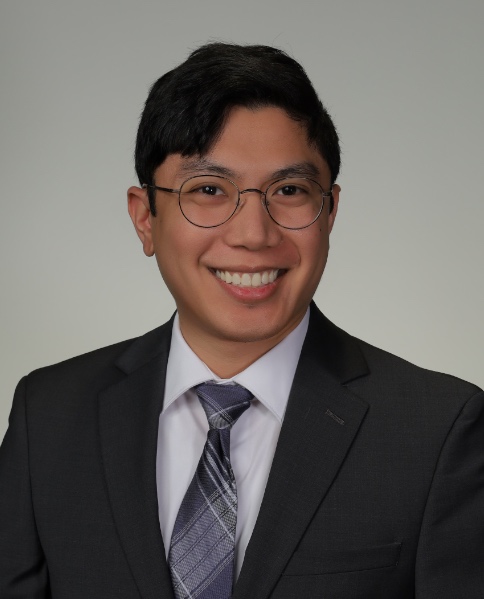 Dr. Jon Jimenez is the current Primary Care resident at Henry Ford OptimEyes in West Bloomfield, Michigan. He earned his Bachelor's Degree in Cellular and Molecular Biology at the University of Michigan Ann Arbor in 2014. Before attending optometry school, he worked for several years in ophthalmology at a large academic institution. In 2022, he graduated from MCO with high distinction. After completion of his residency, Jon plans to practice primary care optometry while serving his community in southeast Michigan. 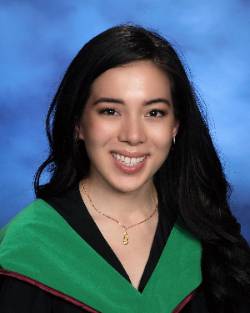 Dr. Lisa Nguyen is the current Ocular Disease Resident at the Wyoming VA. She graduated from Michigan State University in 2014 and earned a Bachelor's Degree in Human Biology and Bioethics. She went on to earn her Master of Public Health from Boston University. During this program, she interned at Aravind Eye Hospital and worked to increase compliance with glaucoma medication and raise awareness on the condition. She graduated from the New England College of Optometry in 2022. After completion of her residency, she plans to work with organizations aimed at increasing access to eye care. 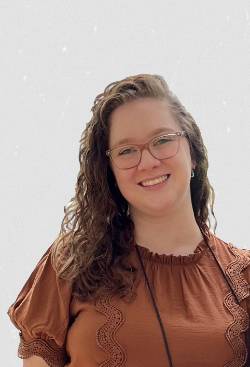 Dr. Alli Richardson is the current Pediatrics and Binocular Vision Resident at the Michigan College of Optometry. She attended Purdue University for her undergraduate education, earning a Bachelor's degree in Biology (Health and Disease) in 2018. She was then admitted to the Indiana University School of Optometry, where she graduated in 2022. During her time at IUSO, she was very active in SVOSH and was a founding member of the Pediatric Optometry Club.  After completing residency she plans to stay in Michigan and join a private practice to establish a pediatric and vision therapy clinic. She also plans to become a fellow of the American Academy of Optometry and College of Optometrists in Vision Development. 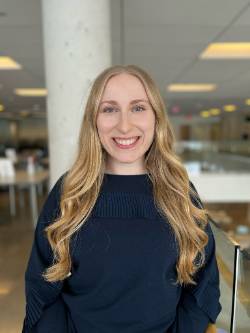 Dr. Emily Gottschalk is the current Cornea and Contact Lens Resident at the Michigan College of Optometry.
She attended Queen’s University in Kingston, Ontario, and earned a Bachelor of Science Honours with a
major in Life Sciences in 2016. She graduated with a Doctor of Optometry with distinction from the University
of Waterloo School of Optometry and Vision Sciences in 2022. Upon graduation, she received the AAOF
Award of Excellence in Contact Lens Patient Care. After residency, she plans to become a fellow of the
American Academy of Optometry and practice medical optometry with a focus on specialty contact lenses. 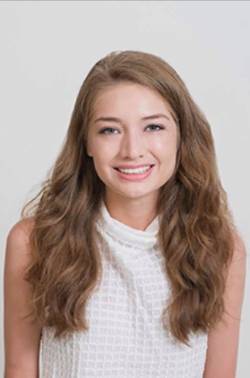 Dr. Tania Escobar is the current Community Health and Primary Care Optometry Resident at Cherry Health. She Graduated from Uplift International Preparatory in Arlington, Texas in 2014 and attended the University of Texas at Arlington for her undergraduate education. She earned her Bachelor's degree in Biology and Spanish in 2018, and was admitted to the University of Houston College of Optometry in the fall of 2018 and graduated in 2022. Upon completion of her residency, she plans to return to Texas and incorporate herself in a community clinic and become a fellow of the American Academy of Optometry.