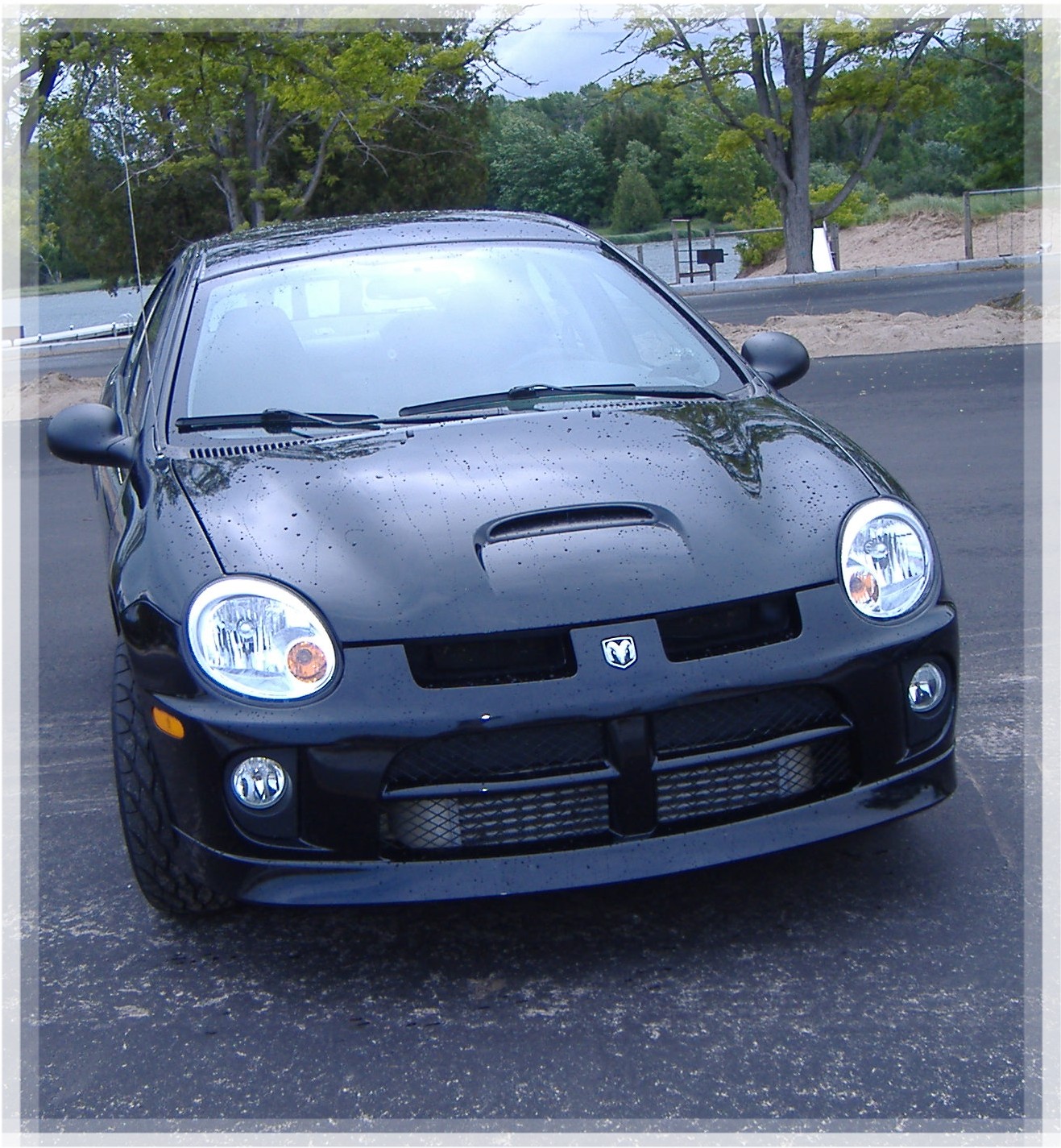 Wayne’s fascination with speed began at a young age. He grew up in the north woods of Michigan, working as a young boy in the lumber industry, driving tractors and trucks. He tackled his first V-8 engine rebuild at the age of 14. His interest in vehicles (and especially engines) eventually led him to Ferris State University, where he enrolled in the Automotive Engineering Technology program. Upon graduation, he took a position as test engineer for a major automotive supplier. Since that time his career has been enhanced with other automotive engineering positions. Wayne has also become a valuable member of the FSU AET advisory board.  His story is a genuine success story.

School of Automotive and Heavy Equipment