Ever since I can remember, I have been passionate about cars. In 2006, I was working at an engineering firm as an IT guy, and taking classes at the local community college at night. I didn't like my job, and the question I kept asking myself was, "What could I do for 8-10 hours, go to bed, wake up, and actually want to do it again?" The answer always had something to do with cars, so I left my job at the engineering firm, enrolled in the Automotive Service Associates Degree program at Oakland Community College and went to work in an Industrial Panel shop building control panels. For two years (including summers) I worked 6am-2:30pm, finished up any work for the evening's classes, and then made the hour+ commute for class from 5:00pm-10pm, five days a week. The hard work paid off, though, as I graduated from OCC with an AAS in Automotive Service with honors.

I transferred to the Automotive Engineering Technology program at Ferris State University the following fall, ending my employment at the panel shop. I joined the Ferris Formula SAE team in the fall of 2008 (my first semester) and was with the team until December, when two other Automotive Engineering students and myself left the team to start a new student organization, Formula SAE Hybrid. I was named president of the group and also the rolling chassis team leader. As I worked my way through my classes, I did my best to apply what I had learned to the development of the formula car. I handled most of the recruiting, fundraising, and day-to-day operations of the group as well as designing and building a new tubular frame for the formula over the next year.

The summer after my second year, I was fortunate enough to secure an internship at General Motors, working for twelve weeks at the General Motors Technical Center in Warren, MI in the Concept and Vehicle Integration department. I returned to school for my final semester and graduated in December of 2010 with a B.S. in Automotive Engineering Technology, and certificates in Performance Engine Machining, Quality Science, and Performance Motor sports. In November, during my final semester, I was contacted by GM with an offer to return as a full-time employee as an Engineering Technician / Fabricator in the same department as my internship.

I have been working for over two years now in the Concept and Vehicle Integration (CVI) department and have completed training in Vehicle Dynamics and Suspension design. CVI is a very specialized group inside of GM consisting of sixteen engineering technicians and a support staff of about thirty-five engineers and designers. Our department is responsible for concept development, pre-prototype vehicle builds, and vehicle systems integration. The CVI group has been responsible for building the first of almost every U.S. designed GM vehicle on the market today. It is also worth noting that the first Saturn and first Hummer H2 were built at CVI. Through our affiliation with GM Performance Division, CVI built the first CTS-V race cars, worked with Pratt & Miller on the Corvette ALMS team cars, and built the Project-X 57 Chevy, E-Rod 55 Chevy, and cars that hold world land speed records at Bonneville. I personally have completed projects on the next generation Volt, Corvette, and Cadillac. Unlike many other facilities, about 95% of all the parts needed for vehicle builds are designed, engineered, and fabricated in-house. This makes for a very unique group of people that are highly skilled in engineering, design, fabrication, and integration. I am fortunate that I work with a tremendous group of people who are both friendly and extremely talented in what they do. With a combined 300+ years of experience in the field, I consider my co-workers to be among some of the elite fabricators in the world.

In his time at GM, Casey has contributed to a number of innovation projects, completed vehicle and systems integration builds for the next generation of production vehicles, and has begun taking on the role of Vehicle Build Leader. 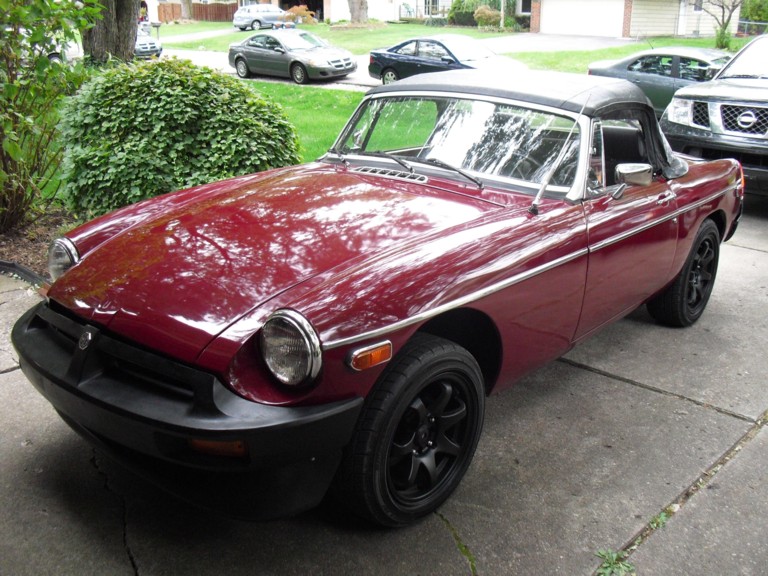 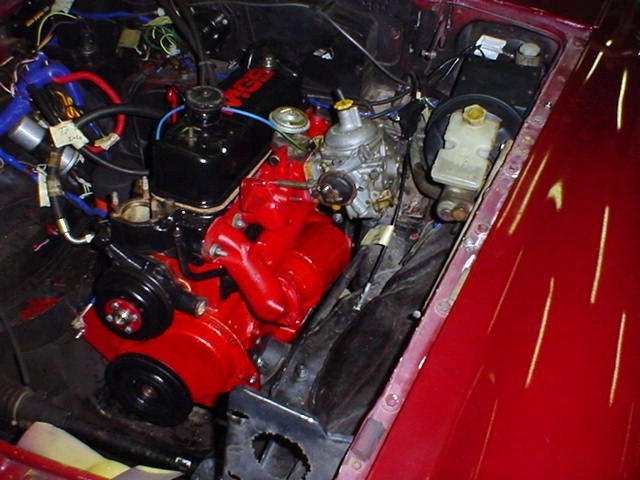 School of Automotive and Heavy Equipment