Masselink, like Ferris, had been born in a log cabin. His birth date was July 3, 1872, near what is now Oakland, Mich. Mr. Ferris had intimated to him when he hired him that if Mrs. Ferris should retire that he, Masselink, would help guide the school. Mr. Ferris kept telling Masselink that he couldn't pay him as much as he was worth, but in the end Masselink would be rewarded.

When Masselink saw a game in progress he would get right in the middle of it, good clothes and all.

Although he believed in physical fitness, Mr. Ferris was not inclined toward athletic corn petition. He felt athletic competition was a waste of time, and when he saw students playing football or baseball, he often looked the other way. 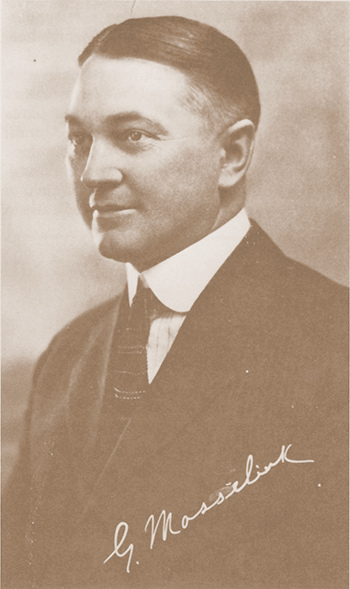 But Masselink loved athletics. He had been a high school wrestler of some talent -- a heavyweight champion -- and when he saw a football game or a baseball game he would get right in the middle of it, good clothes and all, and serve as coach. He often used his own money to provide equipment or material for an FI team.

As a teacher he had infinite patience with the students who were discouraged, and he gave freely of his time to those seeking advice.

Masselink made no attempt to parallel Mr. Ferris' political career, but he did run for lieutenant governor in 1926 with William A. Comstock.

But again the Democratic party was defeated; Comstock, however, was elected governor in 1932.

Family members claim it was a misunderstanding about the building fund which hastened Masselink's death. 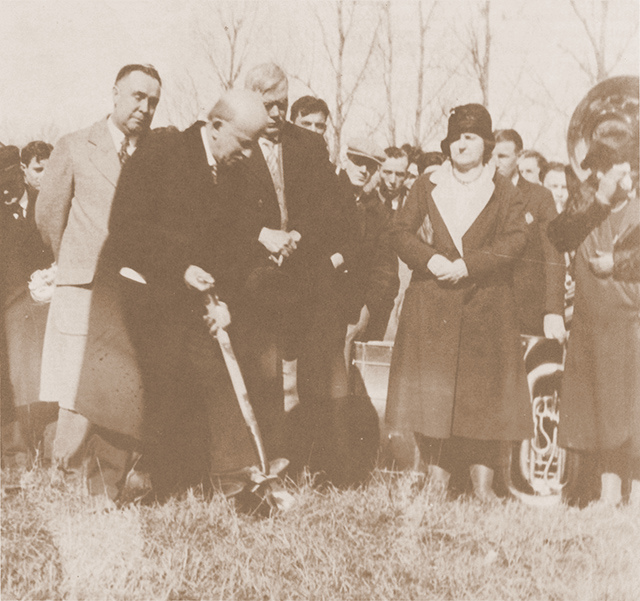 Masselink, who had just taken a turn for the better, got up and went around town in the pouring rain seeking assurance from the businessmen that their pledge would be honored. He later caught pneumonia, from which he never recovered.