The death of W.N. Ferris on March 23, 1928, 11 years to the day of Helen G. Ferris' death, brought widespread publicity to Big Rapids. His death was not unexpected. The cold which he had written to Masselink about in his letter of Feb.16 worsened.

Masselink was called to his bedside in Washington, and the Mecosta County News of March 22, carried the news as its lead story, headlined:

The article quoted Masselink as saying "His right lung is bad, his left lung is good."

Death came at 6:15 a.m. the next day. W.N. Ferris was 75 years old, and he already had announced that because of his age he would not be a candidate for re-election.

When W.N. Ferris died, the student body and residents of the city of Big Rapids expressed their grief. The date was March 23, 1928; his body was shipped from Washington, D.C., by rail.

Upon receiving news of the senator's death, B.S. Travis, who was acting as head of the school while Masselink was in Washington at the senator's beside, dismissed the 1,200 students until the following Monday. March 23 was a Friday. Travis said that the school might possibly remain closed until after the funeral.

As the funeral train pulled into the station, a thousand students and townspeople stood bareheaded in a drizzling rain in silent tribute.

The body was brought back from Washington to Big Rapids on a special train draped in black. As the funeral train pulled into the station (which was also draped in black) a thousand students and townspeople stood bareheaded in a drizzling rain in silent tribute. 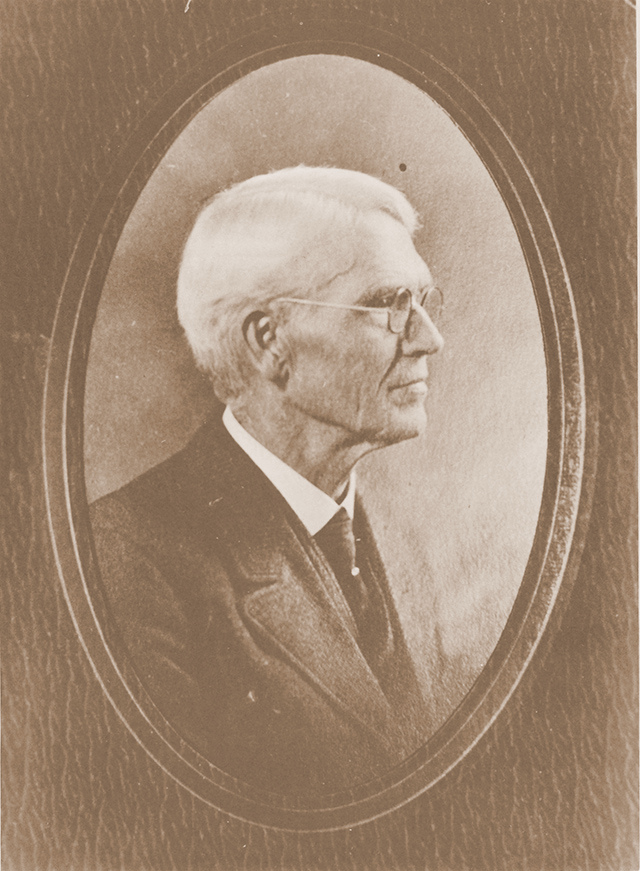 The senator's casket was taken directly to his home where the body lay in state in the library. A military honor guard, changed every four hours, stood at attention by the casket from the time it arrived in Big Rapids until the body was laid to rest in the family's mausoleum.

The Governor ordered state offices closed during the funeral.

Private funeral services were held for the family in the home on the morning of March 27, and public services were held from the Big Rapids Armory, which stood on Michigan Avenue next to City Hall. Six military companies and the 126th Infantry band marched in the funeral cortege. The governor ordered state offices closed on that Tuesday afternoon during the funeral. According to the March 24, 1928, Big Rapids Pioneer, virtually all elective state officials planned to attend the funeral.

Big Rapids Mayor William F. Jenkins ordered all business offices, both private and municipal, and all public and parochial schools to close at noon for the remainder of the day. He also requested that all persons refrain from any sort of outside work during that time. Major Charles L. McCormick of the National Guard ordered Michigan Avenue and Maple Street be put under martial law from noon until 4 p.m. on that Tuesday. All motor vehicles and horse-drawn vehicles were forbidden to park on areas of those streets during that time.

Among the celebrities who were scheduled to come to Big Rapids for the funeral were Gov. Fred W. Green, Sen. William J. Borah, Sen. Smith W. Brookhart, and Congressman Roy O. Woodruff.

The Mayor requested that all persons refrain from any sort of outside work during the funeral.