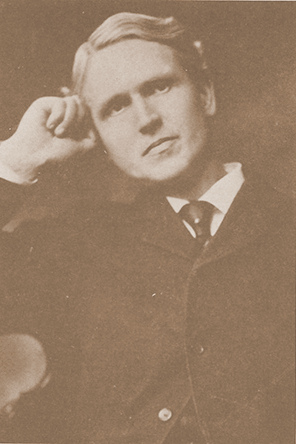 W.N. Ferris said that, "For the first 10 years the higher institutions of Michigan ignored the students of my school. It seemed difficult to convince the State Department of Public Instruction that the Ferris Industrial School possessed any unusual merit."

During this time he began to grow apprehensive about his ability to maintain a school. He felt the Big Rapids residents and the community newspapers were not fair to him. His image was better outside the pales of the City of Big Rapids.

In 1892 the Democrats of the Ninth Congressional District nominated him for Congress. He said, "This was not done on account of my special fitness for the office, but because available candidates were exceedingly scarce."

He campaigned without enthusiasm, and then only as advertisement for his school. But he did have an opportunity to debate with the community's silver-tongued orator, the Hon. L.G. Palmer. Before an audience of hundreds, Mr. Ferris "out-orated" Palmer to such an extent that the Republican-oriented Big Rapids Pioneer wrote a favorable report of the debate. Ferris felt for the first time a kindredship for Big Rapids. 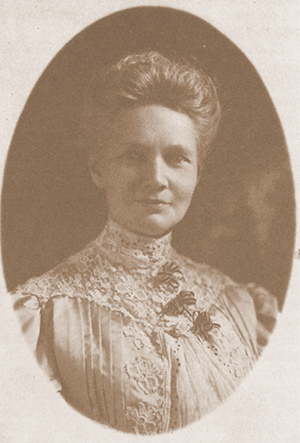 In the early 1890's a group of businessmen in nearby Isabella County formed the Mt. Pleasant Improvement Company, whose purpose was to build Central Normal School and Business Institute, which later became Central Michigan University. The school was housed in a new $10,000 building.

With great ceremony W.N. Ferris was invited to bring his school to Mt. Pleasant, join it with Central Normal School and Business Institute, and become the school's first president.

Mr. Ferris made the visit to the school, seemed impressed, but turned down the offer saying he was not interested in heading a school which planned so large an enrollment of 800 to 1,000 pupils.

Central Michigan Normal School and Business Institute soon appealed to the state of Michigan for a state-institution charter which was granted. This was apparently the chief reason W.N. Ferris turned the offer down, for it was not long until his own school had a 1,000-pupil enrollment.

Western Michigan College was organized in Grand Rapids also in 1892. Mr. Ferris was invited to head that school, but he turned down that offer also.

Even before these two offers were made, Ferris had an idea of building his own building in Big Rapids, but he didn't get much support from the community (this was before the big debate). He would have liked a Big Rapids development company to help him subsidize his building, but his overtures to the town on this project were met with derision.

He made some overtures to other communities. Among them was the City of Ludington -not yet a very booming community. Representatives of Ludington offered W.N. Ferris a building. The plan was that Ludington would put in $7,500, raised through an educational bond issue, and Ferris would put in $2,500. At the end of 10 years the building was to be turned over to Mr. Ferris as his property.

Ferris considered this proposal for some months, even asking legal advice. But in the end he turned it down, saying he did not feel the way Ludington was planning to raise the money from its citizens and then turn the school over to him was ethical. He did not mention that he did not under any circumstances want to again work for a school board of any sort.