Although he claimed that colleges and universities were accepting his students within 10 years after he founded the school, W.N. Ferris was continuously trying to get his credits accepted as college preparatory credits. He was too busy with his new building and his school to do much about it in 1894, but after he issued his first catalog in 1894, he began a campaign to induce institutions of higher education to consider his students as acceptable for entrance in their schools and that Institute credits should be accepted on face value.

He began a campaign to induce institutions of higher education to consider his students acceptable. 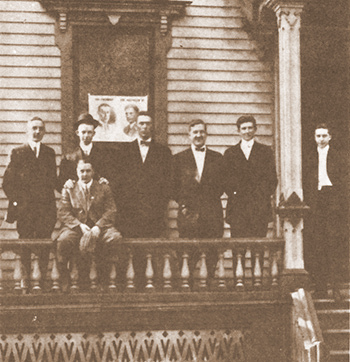 Rooming houses were the "dormitories" for Ferris students in the years before the school built housing units.

W.N. Ferris also wrote to the private Michigan colleges, sending them his catalogs and asking that his students be accepted on face value. As one college would agree, he would tell the next college he wrote to that such and such a college or university was accepting his students.

He asked for authority to issue Life certificates.

When it came time for him to get his son Carleton enrolled, Ferris wrote a long letter to the University of Michigan explaining all of Carleton's good points, citing faculty members at Ferris who had attended the university.

Before the turn of the century W.N. Ferris was also bombarding the superintendent of public instruction's office for authority to give life certificates (the highest teaching degree) to his graduates. Ferris did not hesitate to point out schools which he considered offered less caliber of teaching than his did were allowed to offer life certificates.

These Ferris students were just quick to "mug" for a camera as their counterparts in later generations. The principals in this photo are unidentified, but the picture was taken sometime in the 1890's in front of a downtown store. 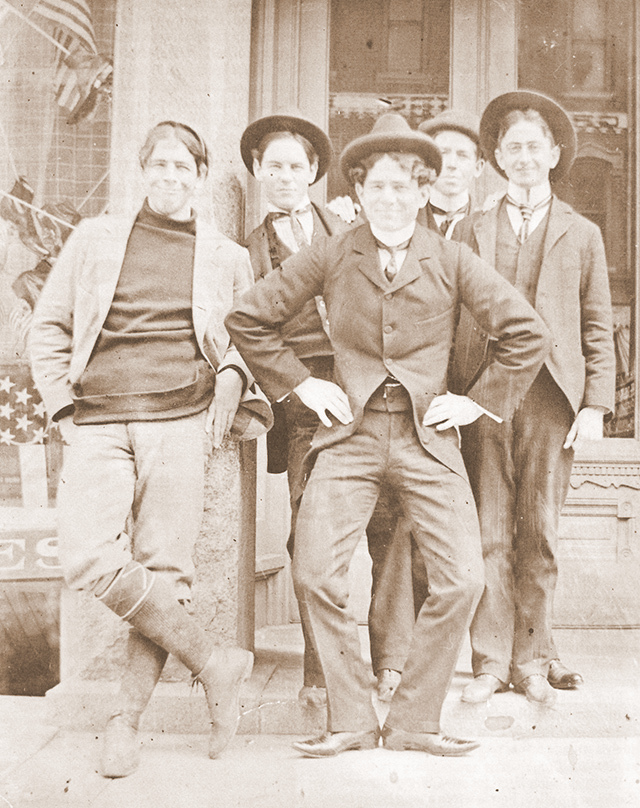