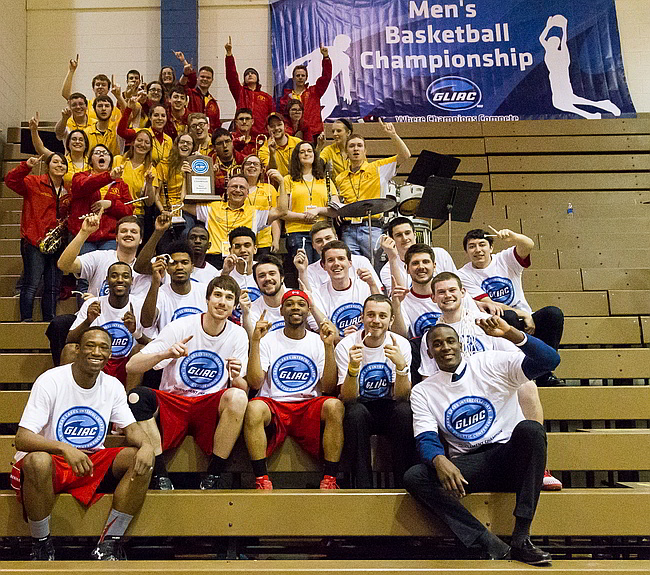 The FSU Athletic Pep Band performs for home games of the Football, Men’s Basketball, Women’s Basketball, Hockey, and select Volleyball games. Band members conduct themselves in a spirited manner that promotes the goals of Education, Ambassadorship and Community at all rehearsals, performances and band social events. The Athletic Pep Band is not an academic class but its members can qualify for an Activity-Based Scholarship (ABS). 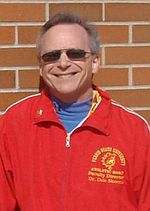 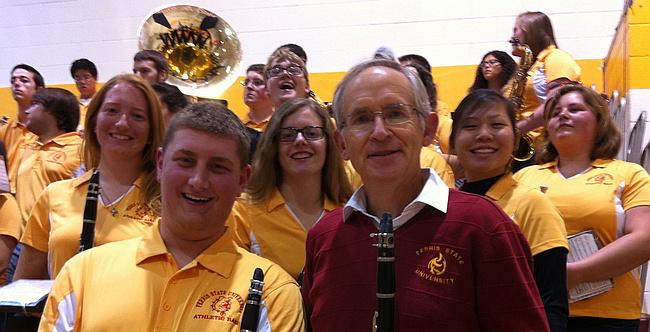 At the NCAA Championship Basketball Game - 2018