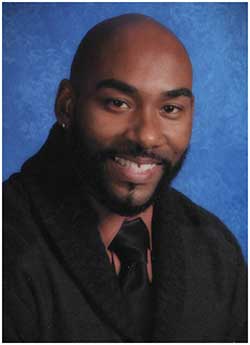 Since his tenure at Ottawa Hills began, 12 of his program students have been inducted into the National Honor Society, and 21 have made the dean's list. Three have graduated as valedictorians. The first seven members of the Young Men Destined for Success program have all been accepted by universities of their choosing. Five of his mentees have received full academic scholarships. Noble has been featured in the Grand Rapids Press as well as on Wood TV 8.

Noble also was featured in the Fall 2015 edition of Ferris Magazine, in which he credited Ferris with helping him develop his work ethic and readiness for professional life. As a Bulldog, he served as a volunteer for Gear-Up, the Big Event, Take Back the Night, Walk for Warmth and Hurricane Katrina Relief. He was a member of Black Leaders Aspiring for Critical Knowledge and coordinated the Office of Multicultural Student Services' Black history program. He met Dia Price (B '08) at Ferris, and they married in September 2014.