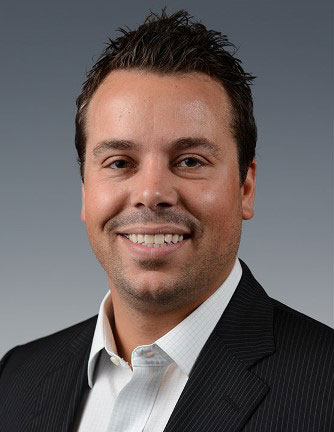 Since its 2008 launch, the group has grown to more than 24,000 members. Schroder recently turned over his group page to the NCAA as part of After the Game, a new engagement program for former student-athletes. The change provides members with expanded access to the NCAA and services for former NCAA student-athletes, according to a story on the NCAA website, NCAA.org.

Schroder, vice president and regional sales manager for Westcore Funds, a Denver-based investment firm, is an active Ferris alumnus. While he appreciated the faculty and resources Ferris provided, and the opportunity to play hockey, his favorite thing about the university is that it is where he met his wife, Jaime. He lives in the Denver area with his family. To join the group page, go to LinkedIn.com and search for "NCAA After the Game."