After Masselink's unexpected death, A.A. Worcester took over the reins of the school as a courtesy president, serving without pay and not really spending much time on the campus.

The first paid president in the interim period between 1929 and 1950 when the school received state college status, was Wells D. White, who served during the 1930-31 school year.

"He has been more than ordinarily successful in putting over a big development program." 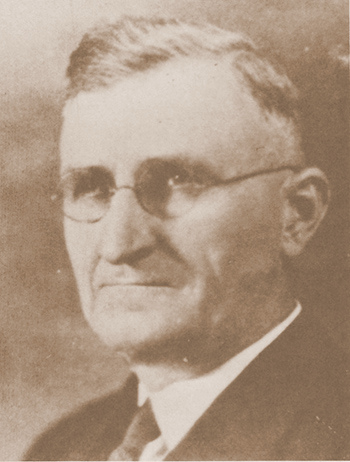 Ford said, "He [White] has been employed in his present position for nine years and has been more than ordinarily successful in putting over a big development program. In connection with this, he has enlisted the cooperative interests of a couple of millionaires who have created an endowment for the Hartland Foundation. They have also presented the district with a $25,000 library and other valuable gifts. My thought is that if he were to be employed as a teacher at the Ferris Institute he might be able to help your institution make a connection with these millionaires that would be of substantial value to the school."

"If he were employed as a teacher at the Ferris Institute he might be able to help your institution make a connection with these millionaires."

There seemed to be a lot more activity involved with his getting the appointment than there was after he got it.

During his tenure no millionaires were forthcoming to get the Institute "out of hock," and White left completely frustrated at the end of the year to return to Hartland.

By virtue of his appointment by the Board of Incorporators, E.M. Clark remained at the helm of the school until the appointment of Ernest E. Brown, who resigned his post as president of Southwestern Teachers College in Weatherford, Okla. to accept the post at Ferris Institute on Nov. 10, 1932. Clark became vice president.

Brown had an enviable record as an educator. He taught at country schools, city schools, high schools and colleges, and he had been president of the Southwestern Teachers College since 1927. He had been superintendent of schools in Oklahoma and chief high school inspector for the state.

He had to cope with the debt-ridden school as best he could. On April 13, 1933, he reported to the trustees that at the end of the term on May 20 there would be a debt of $8,000 which the school could not pay.

He recommended that the trustees divide up the deposit in the bank among the teachers and the creditors so that each would get something. He also suggested that the next year the school retain three-fourths of all tuition collections up to $30,000 to pay directly to the teachers without it going into the incorporators' coffers.

E.M. Clark again took the reins for another year.

Next to take command was Merle S. Ward, who arrived in 1936 and set a record for tenure until that time, second only to W.N. Ferris himself, holding on to command of the college for 10 years. 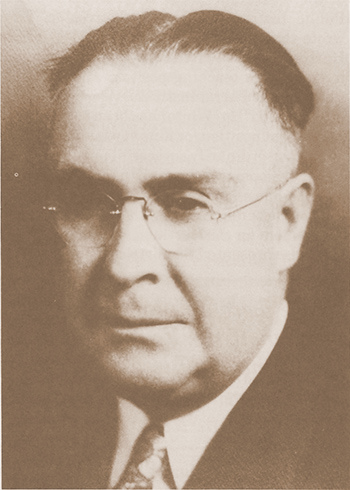 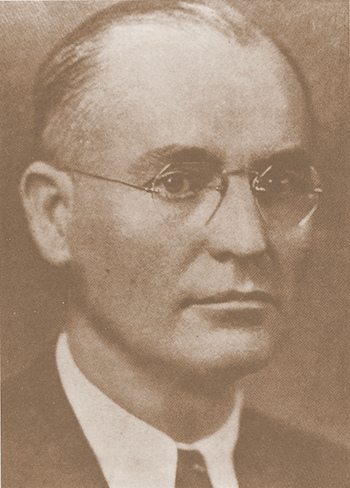