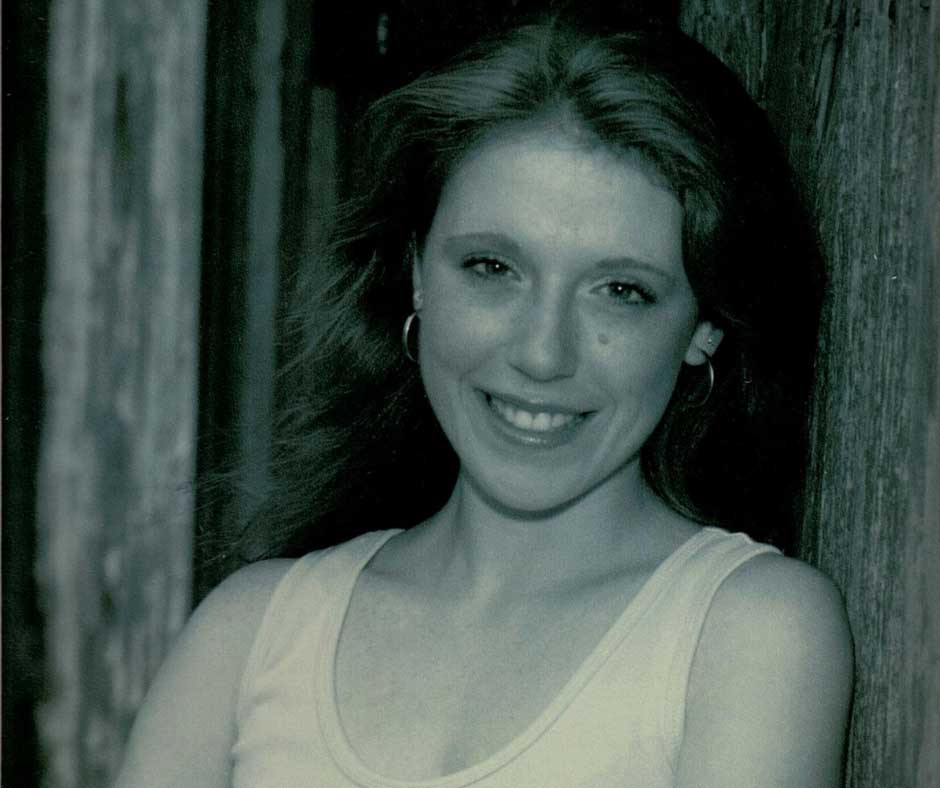 This could be a story about an enterprising

young man and his family, who fueled a meteoric rise from side-income hobby to global business with sweat equity and marketing savvy. It could begin with how Ernie Groeb’s father sat him down in the early 1970s and told him that there was no money to go to college, and that he would have to find a way to pay for it. We could spend pages describing the work that Ernie, his brother, and father did to make sure their fortunes changed, expanding a beekeeping hobby of 40-50 hives to 1,000 hives by the time Ernie was 18. We could detail Ernie’s time at Ferris State University pursuing a degree in Marketing from the College of Business and his three-hour commutes to continue to grow Groeb Farms to 5,000 hives by the time he graduated in 1977. Finally, we could tie it all together with how he used his marketing expertise to inspire his employees with this advice, “We aren’t selling honey, we are selling knowledge,” so that by 2007, Groeb Farms was processing 100 million pounds of honey a year, or one out of every 4 pounds of honey sold in America.

That story is not this story. Rather, this is about the legacy of a young woman who made a far greater impact in her community and in the history and future of Ferris State University than a successful business could, and how her father and her friends continue to honor and support that legacy today.

Erin Groeb was Ernie’s daughter. She grew up in Onsted, MI, a village of roughly 900 people. When she passed away in 2015, more than 500 people attended her funeral in that village. Ernie loved his daughter; her approach to life, her tenacity and willingness to capture opportunities whenever they came up, and her passion for people and causes she cared about. What he learned after she was gone was how many peoples’ lives she touched and changed for the better, and how valuable those bonds and relationships become in the life and legacy of a person.

At a memorial service for Erin, a young woman stood up and spoke to the group. She explained that she attended school with Erin in kindergarten, but her family moved away in first grade. Erin (being Erin) kept in touch over the years. Like Erin, this young woman also had ulcerative colitis and Crohn’s disease. She was struggling to balance feeling confident in a relationship with the unpleasant realities she faced every day and asked Erin for advice. She said, “The only reason that I am married is because of Erin. She told me that I was beautiful and that my husband will love me for me.” She then lifted the car seat that held her sleeping baby, and told the group that without Erin, she would not have a child. Finally, she turned to Ernie and said, “God granted me a gift, and it was your daughter.”

Ernie learned that Erin’s time at Ferris also created lifelong impact. He appreciated his degree, but explained, “You know how some people go to college, and they find their place – their cause. I never found a cause. I was a decent student, and I had a great group of friends. But when I graduated, I figured Ferris was really good to me, but now I’m going to move on.” His daughter’s experience was different, he said, “Erin found a place at Ferris. She really fell in love with the University and the people.”

Erin Groeb spent a bit more time than most at Ferris. Due to her ongoing illness, she had ten surgeries between the ages of 17 and 29, which made attaining her Bachelors of Science in Advertising in 2009 an incredible accomplishment. She was a member of the Ferris State University AdGroup, the American Advertising Federation, and an honorary "mom" of the Sigma Pi fraternity (a position that did not exist in the organization’s charter, but was created for her). At Ferris, Erin also met the love of her life, Tom Kubiak, and cherished the seven wonderful years they had together.

At her funeral, Ernie estimated that 100 people travelled to Onsted to attend because of the relationships they formed with Erin at Ferris. He spoke of how they ran out of chairs at the service and “all of these kids”, who were in their thirties by this time, “gave up their chairs and stood for the service to make sure all of the locals and seniors had a place to sit”. Countless strangers came to him and spoke of their friendships with Erin; “She wouldn’t just post on their timelines on their birthdays, she would send them a personal message about why they were special and important to her. She would support their causes, giving generously, even while she was struggling with her own surgeries, setbacks, and working full-time.”

The truth, however, is that Erin’s story hasn’t ended. Her impact, and the impact of her scholarships, will go on in perpetuity. “I am extremely grateful that Ferris State University Foundation has a matching fund provision and proud to have developed a fund for perpetuity in honor of Erin and the world she cherished!” he shared.

Groeb said that the most important thing about Erin was that, “It was always about you, it was never about her.”  To Ernie we would like to say: This chapter of Erin’s story is about her. Therefore, it is fitting to end with the quote Erin chose for her gravestone, and remember…

“Life is too short to wake up in the morning with regrets. So love the people who treat you right, forget the ones who don’t and believe that everything happens for a reason. If you get a chance, take it. If it changes your life, let it. Nobody said it would be easy, they just promised it would be worth it.”