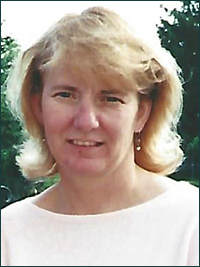 In relating the story of his giving, Earl Friese spoke of the assets he has amassed in his life’s journey, and of his conviction that those assets do not belong to him. “We are all custodians,” he shared. For Earl it is the people, the relationships, and the land that he stewards; these cherished things make up true wealth. It was this knowledge that guided Earl to begin planning to pass his resources along.

As Earl first stepped onto the campus of then Ferris State College in 1966, he was awed and a little frightened. A graduate of a small high school and a transfer student from Northwestern Michigan Junior College, Ferris was a not only huge and different, “it was awe inspiring.” Yet what Earl recalled most about Ferris was not its magnitude. Decades on, he remembers that at Ferris he was a person, not a number. He recounts stories of professors who guided him, the personal attention he received, and the quality of faculty preparation. He credits Ferris for his professional success, and for giving him the high-powered tools to succeed over the course of his career. 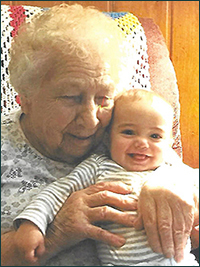 In his planned giving, Earl named the Friese-Hadley Scholarship Fund after the two nurses who contributed to Earl’s true wealth with their kindness and compassion. First was his mother, Myrtle, who passed away in December of 2018 at the age of 101. She shared her thirst for adventure and love of the outdoors with her husband and children. Second was Mercedes Hadley, Earl’s long-time companion. She was a woman whose warmth and caring enriched his life, and whose many letters he continues to cherish.

These women dedicated their lives to the care and support of those around them. Earl’s legacy will also be their legacy. This is fitting for him. “In the end, we own nothing,” he shared, “What we leave behind must be directed to a greater need. We must direct those assets to make the world a better place.”

Earl knows future recipients of the Friese-Hadley Scholarship in the School of Nursing will uphold the reputation of Ferris State University, and trusts that they, too, will act as custodians. “Anyone graduating from this program will become an ambassador for Ferris State University moving forward,” he concludes, “Hopefully, in the future, they will also donate back to the University."