The Economics of Sex Trafficking 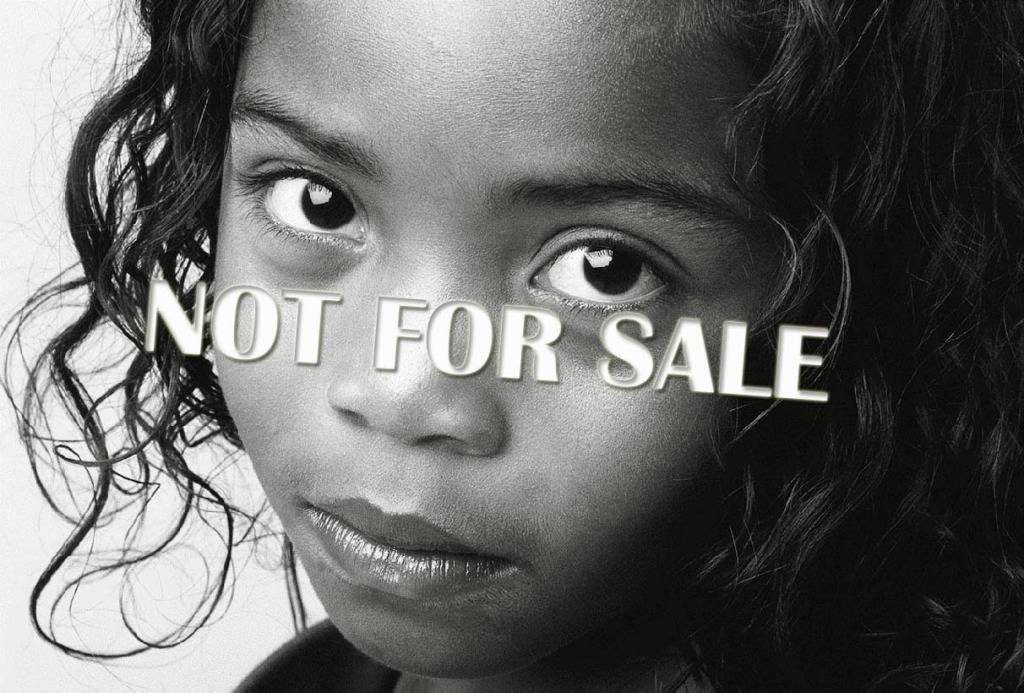 Human Trafficking is seen very rarely in the media or international news, so many people do not realize that this new form of slavery still touches us who remain ignorant in the United States. In the book Disposable People by Kevin Bales (2004) Bales gives examples of how modern day slaves touch our lives in America:

“Slaves in Pakistan may have made the shoes you are wearing and the carpet you stand on. Slaves in the Caribbean may have put sugar in your kitchen and toys in the hands of your children. In India they may have sewn the shirt on your back and polished the ring on your finger. They are paid nothing,” (p. 3-4).

“They made the bricks for the factory that made the TV you watch. In Brazil slaves made the charcoal that tempered the steel that made the springs in your car and the blade on your lawnmower. Slaves grew the rice that fed the woman that wove the lovely cloth you’ve put up as curtains. Your investment portfolio and your mutual fund pension own stock in companies using slave labor in the developing world. Slaves keep your costs low and the returns on your investments high,” (p. 4).

It is important to realize that despite little media coverage modern day slavery is happening while we sit comfortable in our homes. Though not directly even we are exploiting these slaves labor.

Why is Sex Trafficking Practiced?

Sex trafficking is largely a money game. In the case of sex trafficking though, many girls are not entering into prostitution willingly and may never see any of the money they earn. Many girls who are trafficked are from poor rural areas and this is not coincidence. For example in Kevin Bales Disposable People Bales states that Thailand has many people who are impoverished and if they are lucky they will make about 2,500 to 4,500 baht ($100 to $180) a month. The sale of a daughter amounts to 20,000 to 50,000 baht ($800 to $2000). This can easily be a year’s income in one transaction. To family with is struggling to survive this choice can seem very rational (p.52-53).