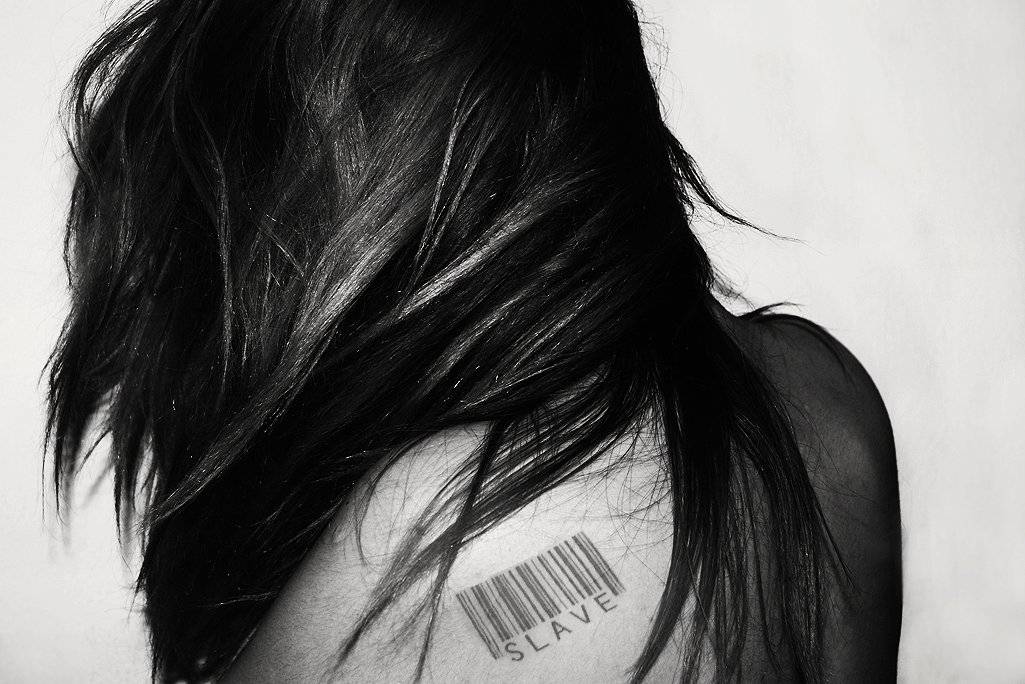 The United States does have laws in place for the protection and detection of Human-Trafficking victims. Human Trafficking in the United States is defined by the Trafficking Victims Protection Act of 2000 as: “the recruitment, harboring, transporting, supplying, or obtaining a person for labor or services through the use of force, fraud, or coercion for the purpose of involuntary servitude or slavery; or sex trafficking in which a commercial sex act is induced by force, fraud, or coercion, or in which the person induced to perform sex acts is under 18 years of age,” (Logan, T.K., Walker, R., & Hunt, H., p.4).

The media doesn’t inform many Americans that human trafficking is a major part of American life. In fact many individuals are tricked or forced into being smuggled into the United States. Upon arrival passports and other forms of identification can be confiscated, and the individuals are at the mercy of their captors.

Taken from “Understanding Human Trafficking in the United States,”

“Samirah and Enung were recruited from their home in Indonesia by a wealthy family to work in America. Both women signed a contract stating they would be paid US$100- US$200 a month to work in a home taking care of a family. But, when they arrived their pass- ports and travel documents were confiscated and they were made to work close to 21 hr a day, to sleep on small mats in the kitchen of the large home, and were given very little to eat,” (Logan, T.K. Walker, R., Hunt G., p. 2).

An article titled “Modern-Day Comfort Women” written by Donna Hughes, Katherine Chon, and Derek Ellerman states that the United States military is not free of human trafficking controversy either. Today there are 100 U.S. bases throughout South Korea. Though prostitution is officially banned in South Korea the sex industry around these military bases are alive and well. These women being used for sex by United States military men are euphemistically called “Comfort Women”. (p. 903).

An example close to home comes from the article Modern Day Comfort Women, “According to another officer who was involved in closing Korean massage parlors in Farmington Hills, Michigan, in the mid-1980s,

‘We learned servicemen had marriage some of the defendants in the case and brought them over her for a certain amount of money - $5000 to $10,000… It was a slavery thing. They divorced once they were here and [the women] went to work for a Korean crime cartel that had them actually living inside these places’” (p. 912).

Kevin Bales, author of Disposable People also notes that many Thai women are brought to American through Chinese and Vietnamese gangs. These particular brothels have been found in New York City, Seattle, Sand Diego, and Los Angeles in which police have freed over a hundred girls. “In New York City thirty Thai women were locked into the upper floors of a building used as a brothel. Iron bars sealed the windows and a series of buzzer-operated armored gates blocked exit to the street,” (p. 70).