“I have less than $5,000 worth of debt,” explained the 22-year-old Business Administration graduate. “I think that’s helpful for everyone to know, because college doesn’t have to be a really expensive process.”

Josh didn’t always have such a clear-cut plan for his future. “I wasn’t sure what I wanted to study,” Josh said. “I realized that it’s okay to not be 100% sure of what you want to do with your life when you’re 17 or 18 years old.”

As an only child growing up in the small town of Lawton, Michigan, Josh spent his time either playing sports or joining his dad as he traveled for work.

“Being on the road with my dad totally accelerated my maturity level, just being a part of his business life and being around adults a lot,” said Josh. “Looking back, I think that really helped me decide what I wanted to study later on.” 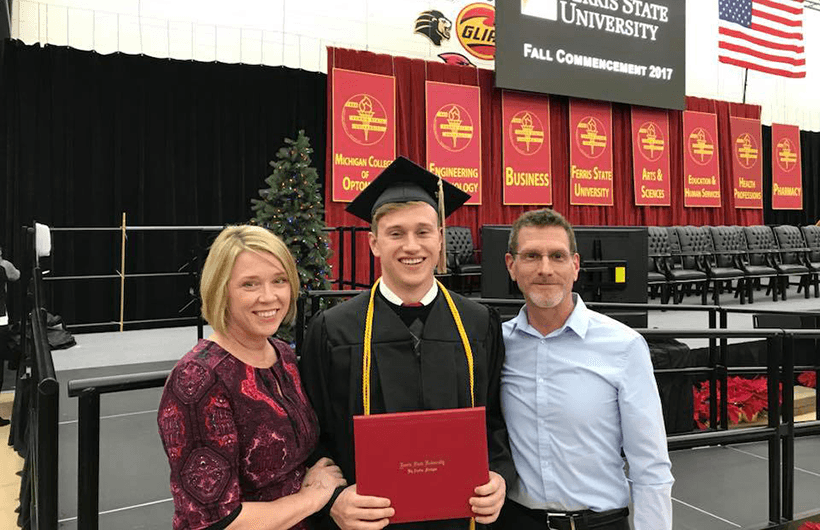 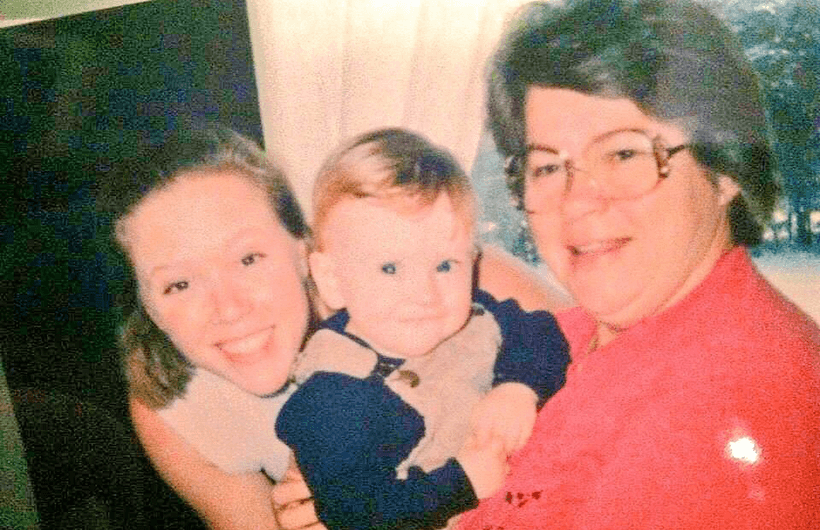 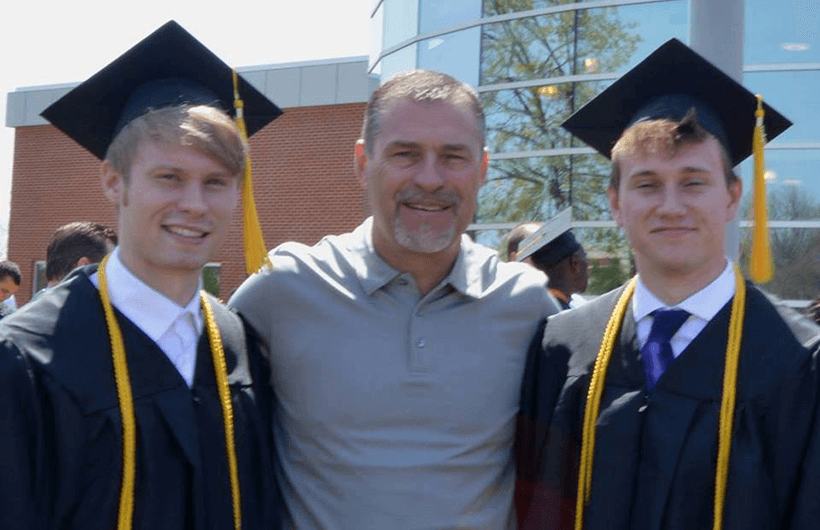 Josh transferred to Ferris – Dowagiac after receiving his associate degree in business from Southwestern Michigan College. While at Ferris, he worked as an admissions advisor for SMC, which helped him pay for school.

“My college experience has enabled me to think about things long term,” Josh continued. “If I wanted to buy a new car, I could probably afford to do that. If I wanted to buy a house in the next 10 years, I’m in a better position to do so. Ferris Statewide really is the ‘ultimate college hack’ in my opinion.”

Josh graduated from Ferris – Dowagiac in 2017 and is currently working as a Business Development Executive at Secant Technologies. 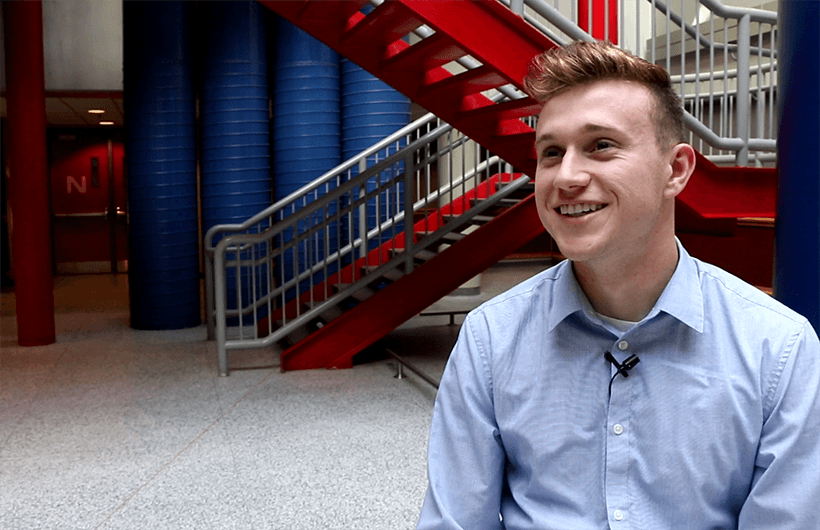 Learn more about our programs in Dowagiac and our partnership with SMC.