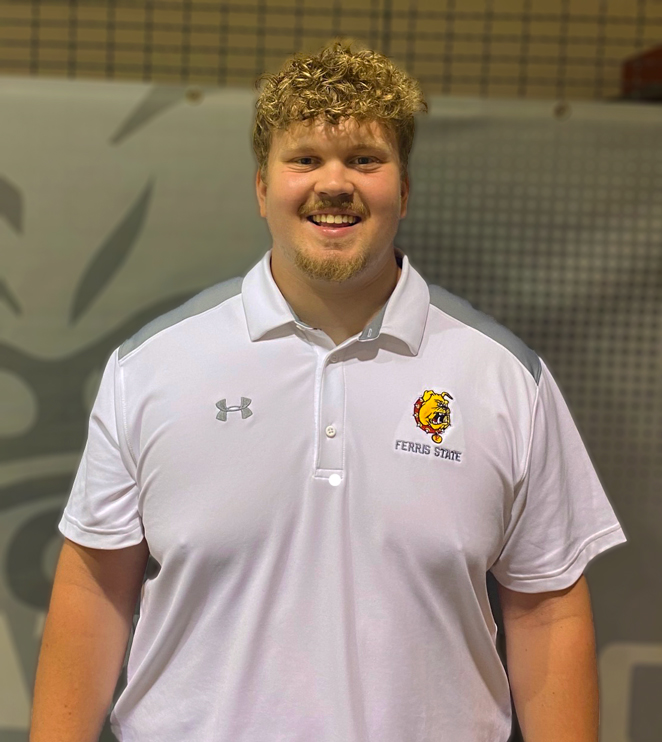 Born in the Netherlands into a loyal hockey family, Kai Serviss did not originally see football in his future. The son of a professional hockey player, he tried hockey as a child, but did not develop a great passion for it, instead turning toward soccer. As a student in Holland, Serviss did not have the option to participate in school sports. It wasn’t until the age of 15, when his family moved to Canada, that he was introduced to the gridiron.

“When we moved to Canada, I was approached by someone who suggested that I play football,” Serviss recalls. “I started playing when we lived in Windsor and I loved it.”

While still in Holland, he had been struggling academically. However, playing high school football in Canada for W.F Herman Academy helped him to improve his grades. He had to maintain discipline and a good grade-point average to be eligible to play.

When it was time to transition to college football, Serviss’ path was uncertain. He was originally committed to a Canadian school. However, in 2019, when he was recruited to play for Ferris State University, he chose to change his post-high school plans and go to the U.S.

“Ferris is well-known for football and athletics, plus it was an opportunity to play U.S. football in the NCAA” Serviss explains.

As a freshman in 2019, Serviss was redshirted for his first year, delaying his participation, keeping him on the bench for the season. 2020 would have been his first year on the field, but the season was canceled due to COVID-19.

Though the season was canceled, the team still followed a rigorous training schedule. This training, in addition his regular coursework, limited the amount of time available for employment. To help pay for his books and other expenses, Serviss applied for scholarship support. He was awarded the International Student Endowed Scholarship.

With the football season approaching, Serviss is wrapping up an Athletics Sales Internship, an opportunity that has helped him to gain confidence in his professional skills.

“I love meeting people and talking with them,” he mentions. “Given my background, I am able to connect with all kinds of people.”

After graduation, Serviss, a Sports Communication major, plans to continue his education and obtain a master’s degree in educational leadership.

“The dream is to play pro-football. But I would also like to continue working in athletics administration, maybe as an athletic director. I like helping people,” he said.

As things transition to a new normal, Serviss has plans to visit with his mother, who he has not seen in two years since she still lives in Holland. He also reflects on how fortunate he has been: “Be blessed with the little things that you have. I was struggling academically, I was getting in trouble; I did not imagine going to university. Now I am playing college football at one of the highest levels. I am blessed to be playing football, blessed to be in school.”