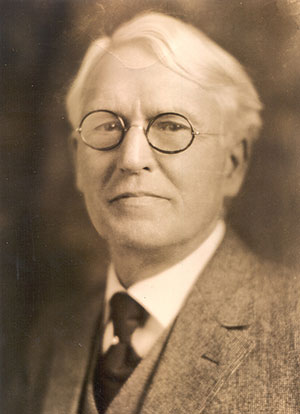 After the school lost money in multiple bank collapses, Mr. Ferris founded and became the first president of the Big Rapids Savings Bank in 1902. In 1898 the name of the school was changed from the Ferris Industrial School to the Ferris Institute.

On January 1, 1915 Mr. Ferris was inaugurated to his first of two terms as governor of the State of Michigan. On November 7, 1922, Mr. Ferris was elected United States Senator from Michigan. He would remain president of the Ferris Institute throughout his life in business and politics until his death on March 23, 1928. His vision of education for all Americans, all of the time still guides the institution today.