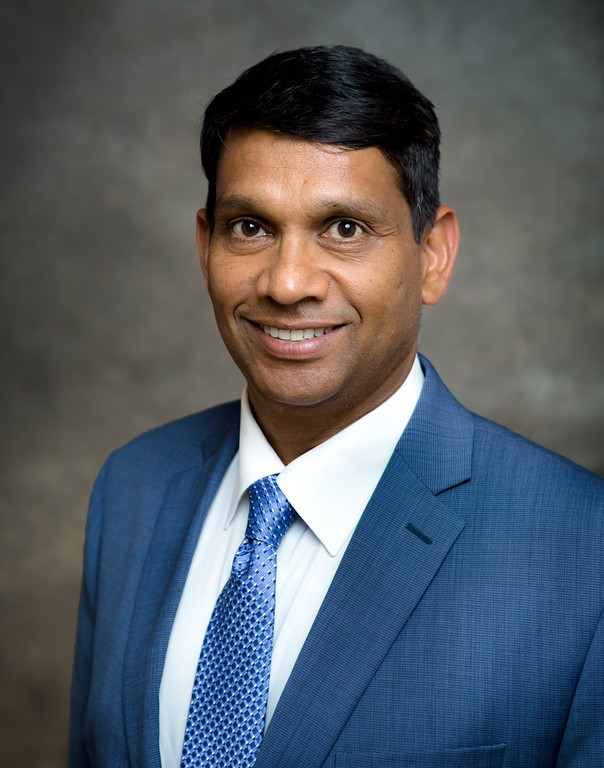 Rupesh Srivastava is president, CEO and founder of both Youngsoft Inc. and H2H Solutions. He serves on the boards of TIE Detroit, Youngtronics LLC, ESSPl and Ferris State University. He is also a founding member of Ynotlearn and Car4nurses. He was a Crain's Detroit Business "40 under 40" honoree in 2005, was awarded the First Global Entrepreneur of The Year award by Times Now in 2014, Pride of India Gold Award in 2006, and received the Salute to Excellence Award from the Asian Pacific Chamber of Commerce in 2007. He earned a bachelor's degree in Mechanical Engineering from Ranchi University in Jharkhand state in India.

He resides in Wixom and will serve a term expiring Dec. 31, 2022, filling the seat previously held by D. William Lakin.