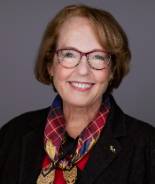 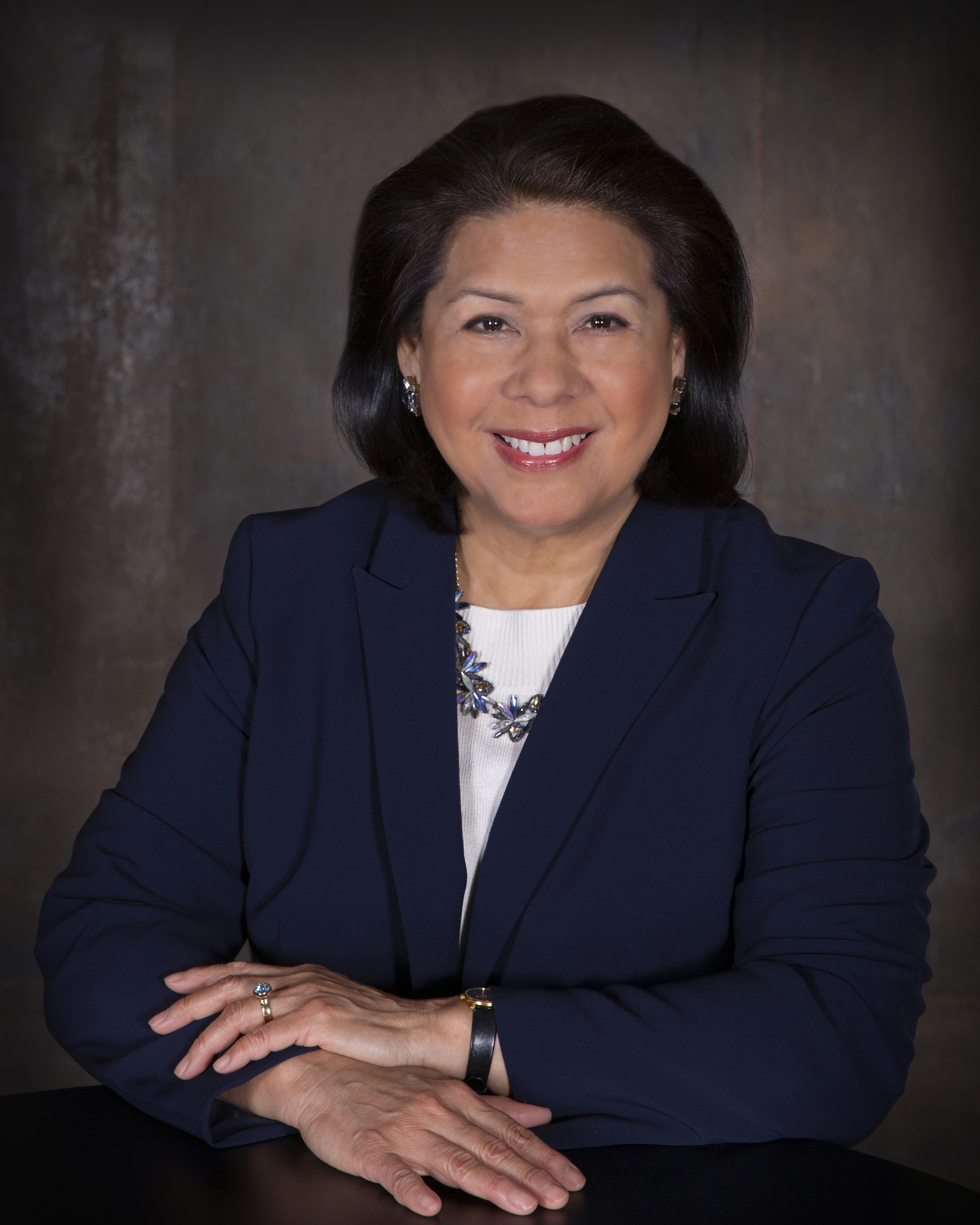 Ana Ramirez-Saenz is CEO and owner of La Fuente Consulting LLC, diversity and inclusion consultancy, established in 2000. She was previously the marketing and training manager for Steelcase Financial and an assistant product manager for Turnstone, at Steelcase Inc. She currently serves as the Board Secretary and Chair of the board development and governance committee, and a past finance chair of the finance committee of Clark Retirement Community; serves on the board of the YMCA of Greater Grand Rapids and is member and events chair for Ellington Academy for Arts and Technology. She earned both a bachelor's degree and an MBA from the University of Michigan. She resides in Caledonia and will serve a term expiring Dec. 31, 2022, filling the seat previously held by Sueann Walz.

Rupesh Srivastava is president, CEO and founder of both Youngsoft Inc. and H2H Solutions. He serves on the boards of TIE Detroit, Youngtronics LLC, ESSPl and Ferris State University. He is also a founding member of Ynotlearn and Car4nurses. He was a Crain's Detroit Business "40 under 40" honoree in 2005, was awarded the First Global Entrepreneur of The Year award by Times Now in 2014, Pride of India Gold Award in 2006, and received the Salute to Excellence Award from the Asian Pacific Chamber of Commerce in 2007. He earned a bachelor's degree in Mechanical Engineering from Ranchi University in Jharkhand state in India. He resides in Wixom and will serve a term expiring Dec. 31, 2022, filling the seat previously held by D. William Lakin. 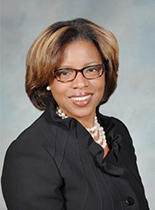 LaShanda R. Thomas, a certified public accountant, joined the Ferris Board in January of 2017. A certified public accountant for more than 20 years, Thomas established The Clairmount Group, PLC, Certified Public Accountants, in 2002, where she is the managing partner. She graduated from Michigan State University with a Bachelor of Business Administration in Accounting. She is active in her community and is a member of the local chapters of Alpha Kappa Alpha Sorority, Inc., Jack and Jill of America, and The Links, Incorporated. She resides in Grosse Pointe and will serve a term expiring Dec. 31, 2024, filling the seat previously held by Arthur Tebo. 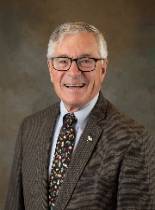 George K. Heartwell, III is the former mayor of Grand Rapids. He holds a Bachelor of Arts in Economics and English Literature from Albion College and a Master of Divinity from the Western Theological Seminary. Heartwell currently serves as a member of the Great Lakes Water Quality Board, Muskegon River Watershed Assembly, Newaygo Economic Development Corporation, Environmental Law and Policy Center Michigan Board, and the Zoning Board of Appeals for the City of Newaygo and for Garfield Township. He will serve a term expiring December 31, 2028, filling the seat previously held by Robert Hegbloom. 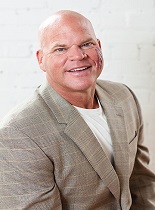 Kurt Hofman, Ferris alumnus and executive vice president at RoMan Manufacturing, joined the Board in January 2019. Hofman earned an associate degree in Welding Engineering Technology from Ferris’ College of Engineering Technology in 1983 and a bachelor's degree in Welding Engineering from Arizona State University. He serves on the advisory board for Ferris’ Welding Engineering Technology program and is chair-elect for The Ferris Foundation Board of Directors. In addition, he has served the industry in various roles including those of Chairman of the Western Michigan Section of the American Welding Society and member of the Board of Directors of the Resistance Welding Manufacturing Alliance where he chaired various committees. Hofman resides in Grand Rapids and will serve a term expiring Dec. 31, 2026, filling the seat previously held by Gary Granger. 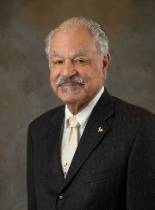 Ronald E. Snead, Sr., of Stanwood, is retired from Dixien, LLC, a supplier of metal stampings and plastic molded parts to the automotive industry, where he served as vice president of corporate relations. He is a former member of the Board of Trustees and was the first African American alumnus of Ferris to chair the Board of Trustees. He is the recipient of the 1995 Ferris Distinguished Alumnus Award and the Giants William Glenn Trailblazer Award in 2011. Snead is appointed for a term  expiring December 31, 2028, filling the seat previously held by Lori Gwizdala.