We have attempted to express concerns about environmental issues by portraying microscopic lung cancer cells. The circular composition gives the viewer the impression of looking through a microscope and also through a telescope. While circular composition and white space are representative of traditional Chinese aesthetics, the circle represents the circular and cyclical movement and the flux that keeps revolving and starts all over again. The round shape expresses the non-materialistic Chinese view of life, and the inherent cyclical motion of their conception of life. According to Chinese traditional philosophy, it is well known that Confucianism and Taoism advocate that “man is an integral part of nature,” as they contemplate the natural relations between people, heaven and earth and nature. These philosophies consider that man and nature form a harmonious unity. Cancer cells are present in everyone’s body; they are part of our body, just like humans are part of nature. So we decided to denominate cancer cells, as seen through a microscope, since environmental pollution causes lung cancer. The fundamental solution to environmental problems should be found in the way we look at ourselves, in the same manner that we look at the relationship between the world and human beings. 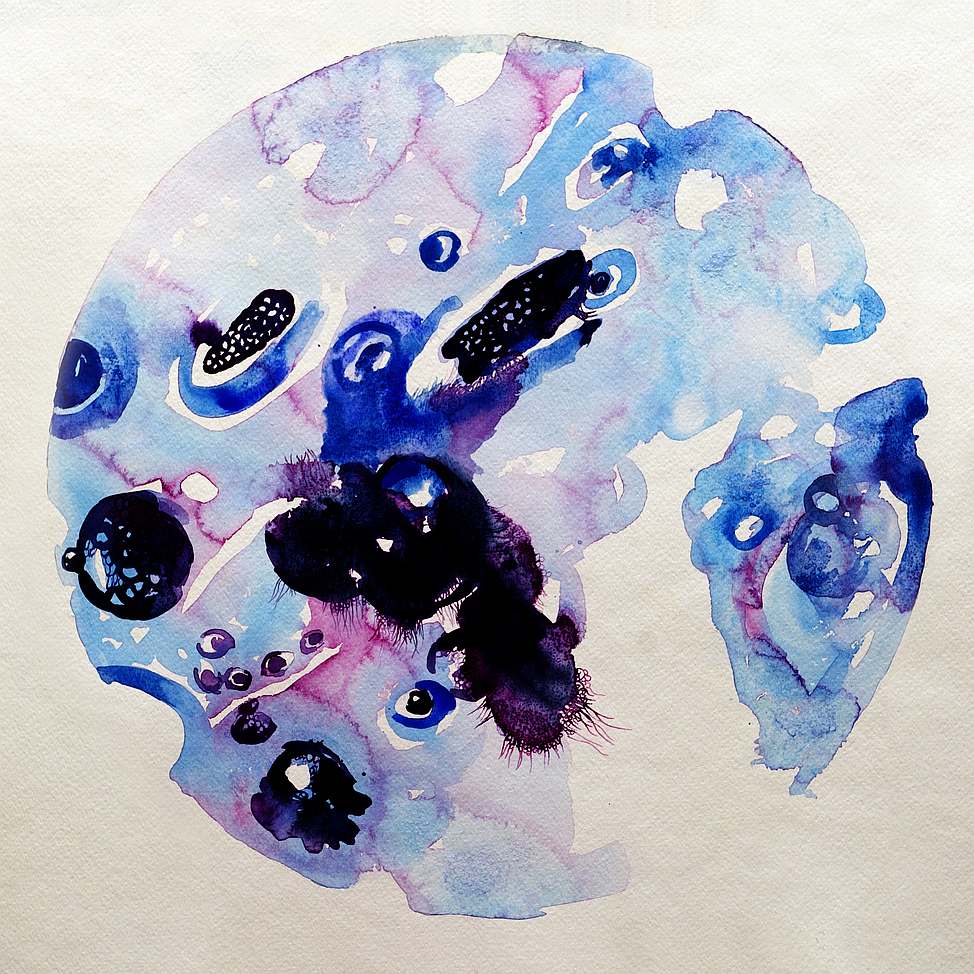 Press Release regarding the award