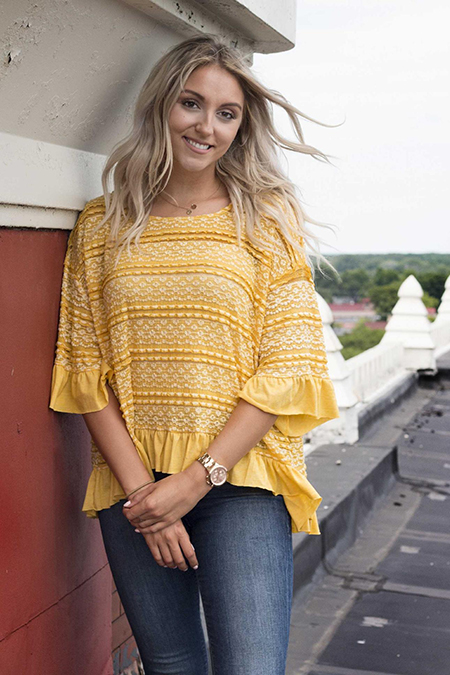 Social media has a huge following. There are more than 800 million accounts, on Instagram; about 974 million, on Twitter; 1.3 billion users, on Facebook; and YouTube has 1 billion active users each day. This got me thinking: With all those accounts, who are the “coolest” social media people to follow? What makes someone “cool” on social media? Is it the number of followers a person has? Is it influenced by who follows that person? Are the cool people followed by other cool people? Is it their content? I decided to look at the top eight “coolest” social media influencers to see what it is that I think makes them cool.

In no particular order, here are the COOLEST people to follow on social media.

Jake Paul is an actor from America who appeared on Disney Channel, but he is better known for his YouTube channel and creating Team 10 a group of vloggers in LA. He also posts his vlogs every day, because “it’s every day, bro!”

Gary Vaynerchuk is an entrepreneur, author, speaker and internet personality.

Lele Pons is an Internet personality, actress and singer. She stands out because of her awesome social media personality.
Known for: YouTube


Cameron Dallas is an Internet personality and actor. Mainly known for YouTube.


Kylie Jenner is a reality TV star known for her cosmetic line, Kylie Cosmetics. If you don’t know the youngest Kardashian/Jenner sister you most likely have been living under a rock. I mean how could you miss out on craze around her secret pregnancy to daughter Stormi?


Gabby Douglas is an athlete who is also a member of the USA Gymnastics Women’s National Team. Gabby is known for her bubbly personality and obviously her three gold medals.


Nachelle Marshall is a student writer for News Services and Social Media in University Advancement and Marketing.