The Ferris State University official mobile app, Ferris GO, was published to the Google Play Store and iTunes App Store and available for download on August 23, 2017.

Users can access Ferris GO on Apple and Android devices.

Supported versions are as follows:

All of the static information in the app, such as field and button labels, exists as a set of translated strings. When a user opens Ferris GO, the app reads the language that is currently set on the device and displays the translated strings for that language. Similarly, Ferris GO formats dates and currency as appropriate based on the location that is currently set on the device.

NOTE: Any information that comes into the device from other data sources, such as Banner, is not translated. For example, if data is pulled from Banner and some users have their devices set for Spanish, those users will see fields that have Spanish labels and English content.

In the event you have opened the Ferris Go app on your Android Device while the middle tier servers were down for maintenance, the device most likely will not be able to display the new home screen image. To correct this, please do the following steps below.

You should be able to see the home screen image now. 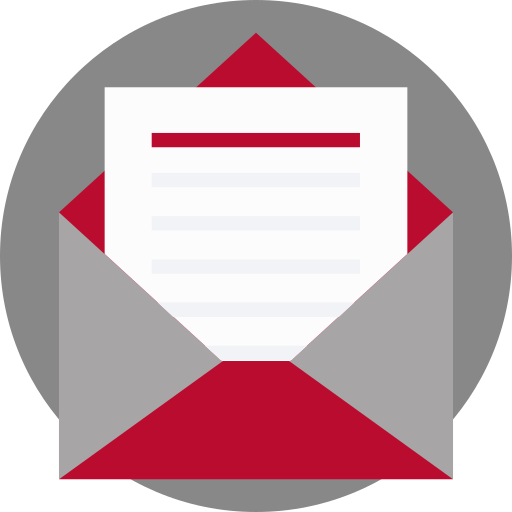