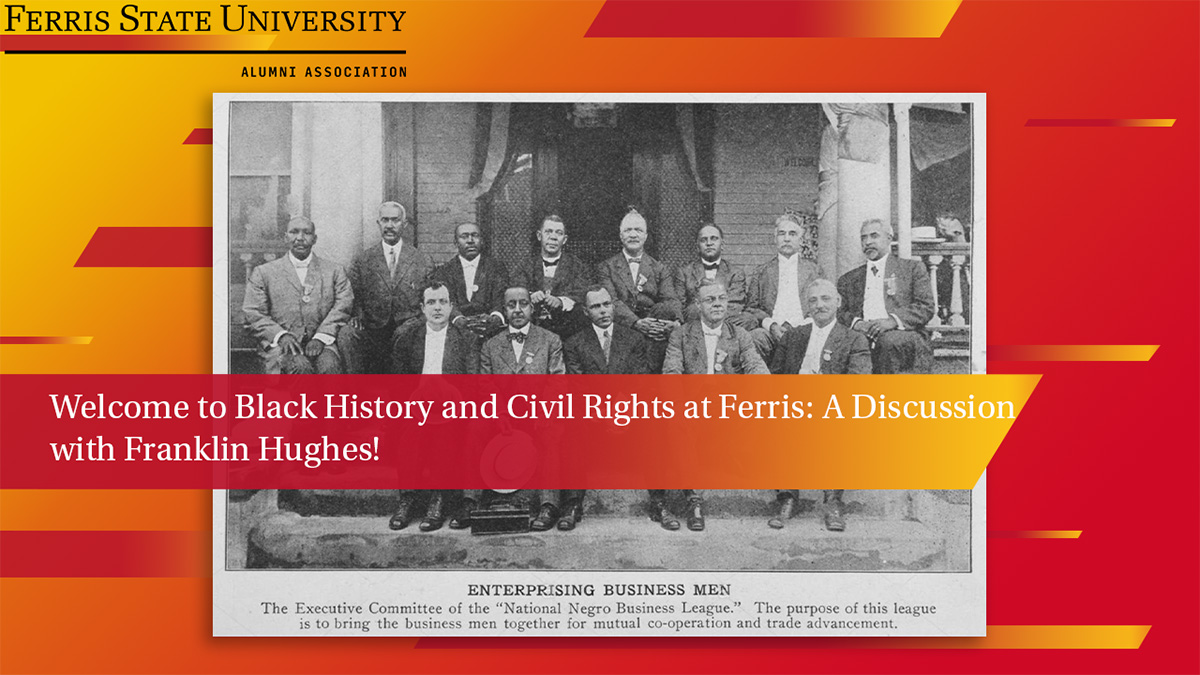 In January, the Alumni Association was in partnership with Jim Crow Museum multi-media specialist and co-author of “Haste to Rise: A Remarkable Experience of Black Education during Jim Crow,” Franklin Hughes, who shared stories and information about the history of diversity at Ferris State University. 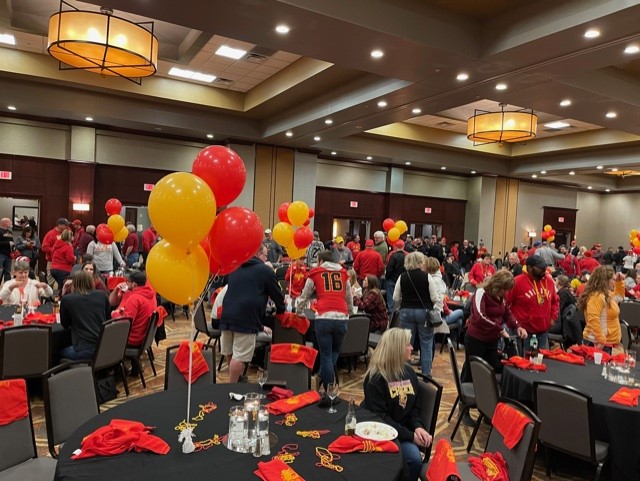 The Alumni Association hosted more than 400 spirited Bulldog Alumni, family and friends prior to the NCAA Division II National Championship on Saturday, Dec. 18. Bulldog Ambassadors Casey Paine, Ryan Bluhm, and Bob and Kate Miller assisted with the event and greeted the many guests in attendance. The event, which took place at the Marriott Hotel and Event Center just 10 minutes from the McKinney ISD Stadium hosting the National Championship, included a Nacho bar, performances by the Pep Band, routines from the Cheer and Dance Teams, and Ferris spirit giveaways for fans in attendance.

On Thursday, Jan. 20, the Ferris State Alumni Association hosted a “Bulldogs and Brews” Tour event at Bell’s Eccentric Café in Kalamazoo, Mich. This event featured updates on campus and presentations by the experts with Bell’s Brewery, as well as a special surprise display of the 2021 football national championship trophy. 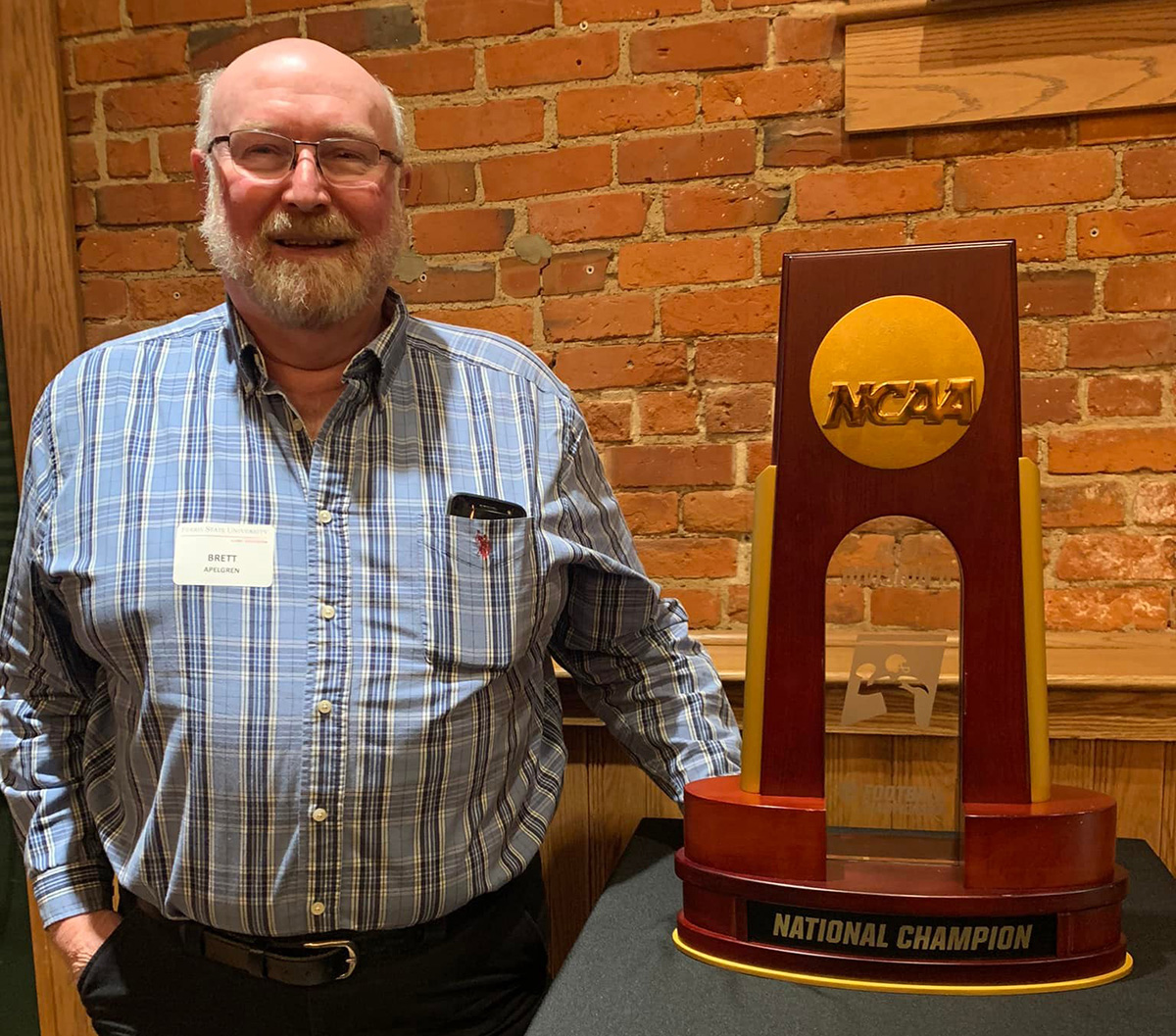 On Saturday, Feb. 12, the Alumni Association hosted nearly 50 Alumni and friends at Fate Brewing in Scottsdale, Ariz. The sold-out event featured a presentation from Fate Brewing’s general manager on the story of the franchise, updates on the university, for those alumni who have been unable to visit campus, and a surprise unveiling of the Division II football national championship trophy for alumni to enjoy. 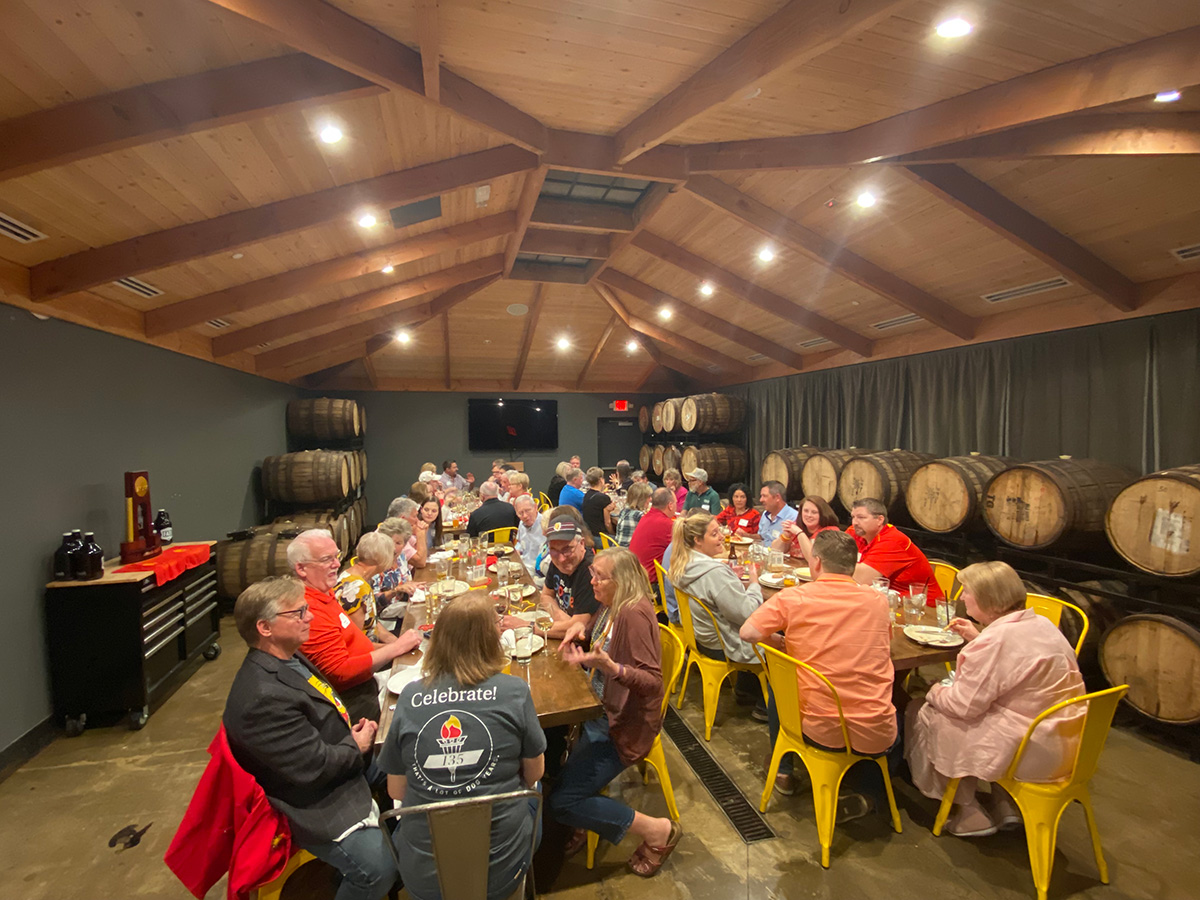 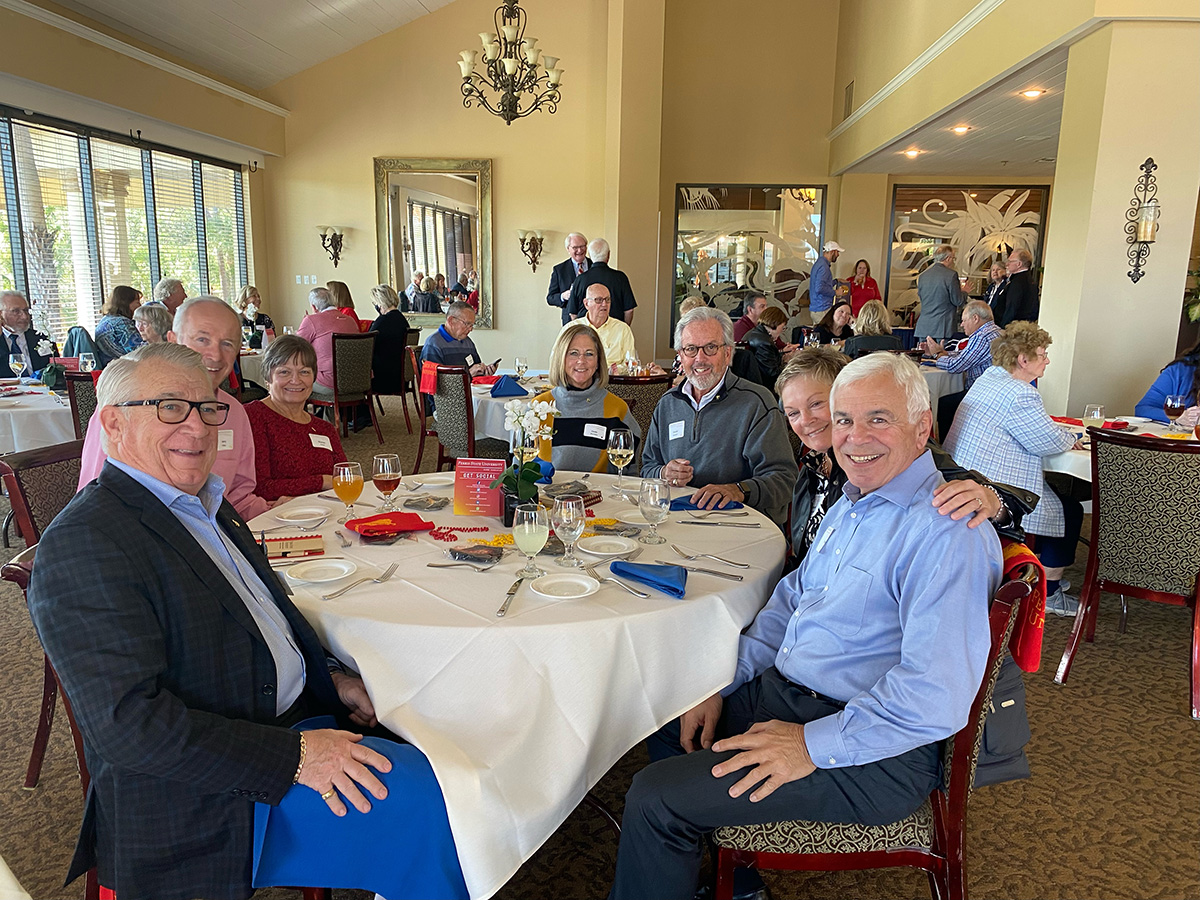 The Alumni Association visited the Sunshine State during the last weekend in January, for three separate events. On Thursday, Jan. 27, the PGM Alumni Association hosted its annual reception during the PGA Merchandise Show in Orange County, Fla. On Friday, Jan. 28, the Alumni Association and Bulldog Ambassador Paul Leek brought the “Bulldogs and Brews Tour” to Cigar City Brewing in Tampa, the first such event to take place in Florida. Then, on Saturday, Jan. 29, President David L. Eisler and Bulldog Ambassador Liz Cotner hosted Florida alumni and friends at the TPC Prestancia in Sarasota for the 2022 Sarasota Alumni and Emeriti Luncheon.

Alumni Association Board of Directors